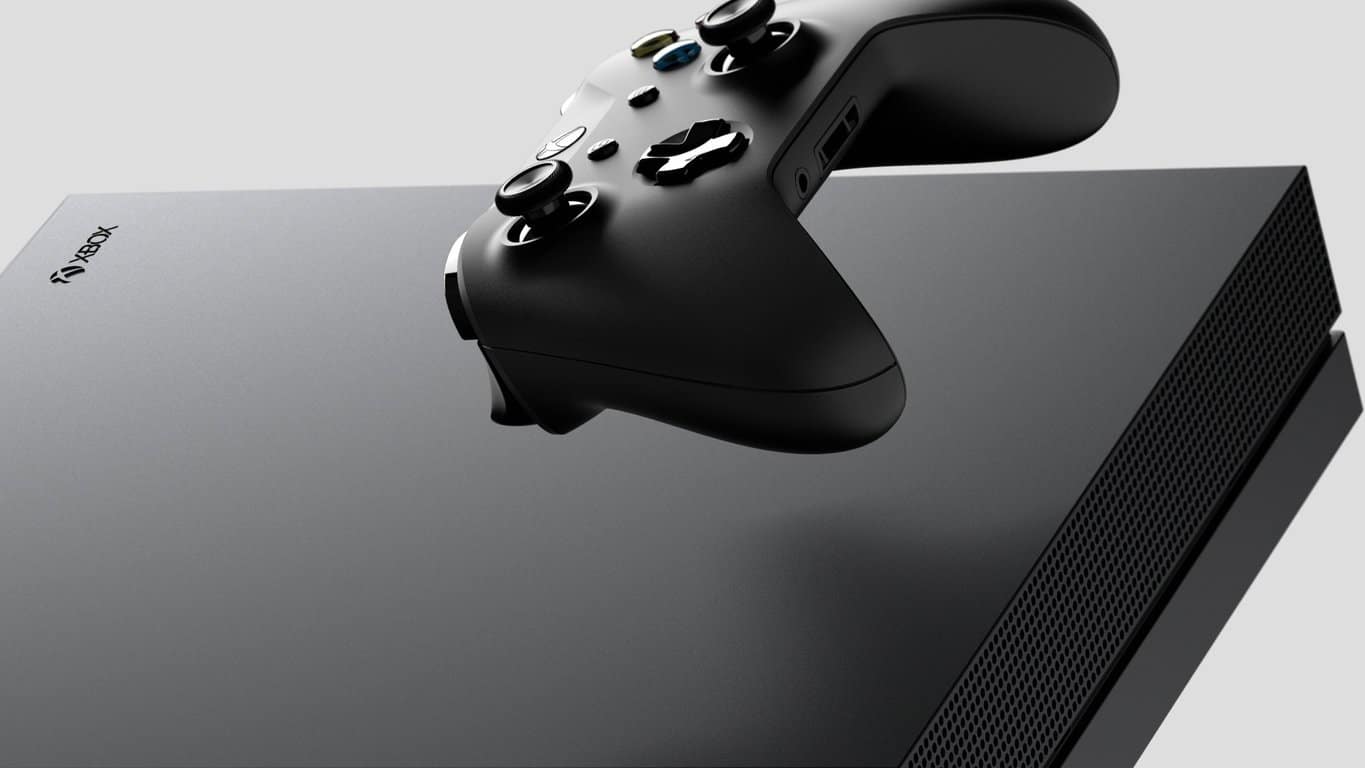 Xbox One Preview Build 1804.180407-1335 has begun to roll out to Alpha Xbox Insiders and it's expected to expand to Omega and Delta users within the next 24 hours.

This latest Preview Build fixes loads of bugs associated with Xbox One system volume, Game Hubs, the Activity Feed, and App stability in addition to a variety of Settings and game glitches. Here's the release notes.

Audio Issues Help Needed: We need your help if you are experiencing any audio issues on the console! If you experience any loss of audio on Home or in games and apps please use Report a problem and provide as much detail as possible please including:

Xbox Insiders are Xbox One owners who have opted-in to test early builds of the console's operating system before they're rolled out to the general public. Within Xbox One Insiders are several groups, such as Alpha and Omega, which are given builds at different times or asked to test different features than the other groups.

Are you an Xbox Insider? Let us know what you think of this latest build in the comments below and make sure to like us on Facebook for more Xbox One news.