Xbox One Plex app updates with new features and bug fixes - OnMSFT.com Skip to content
We're hedging our bets! You can now follow OnMSFT.com on Mastadon or Tumblr! 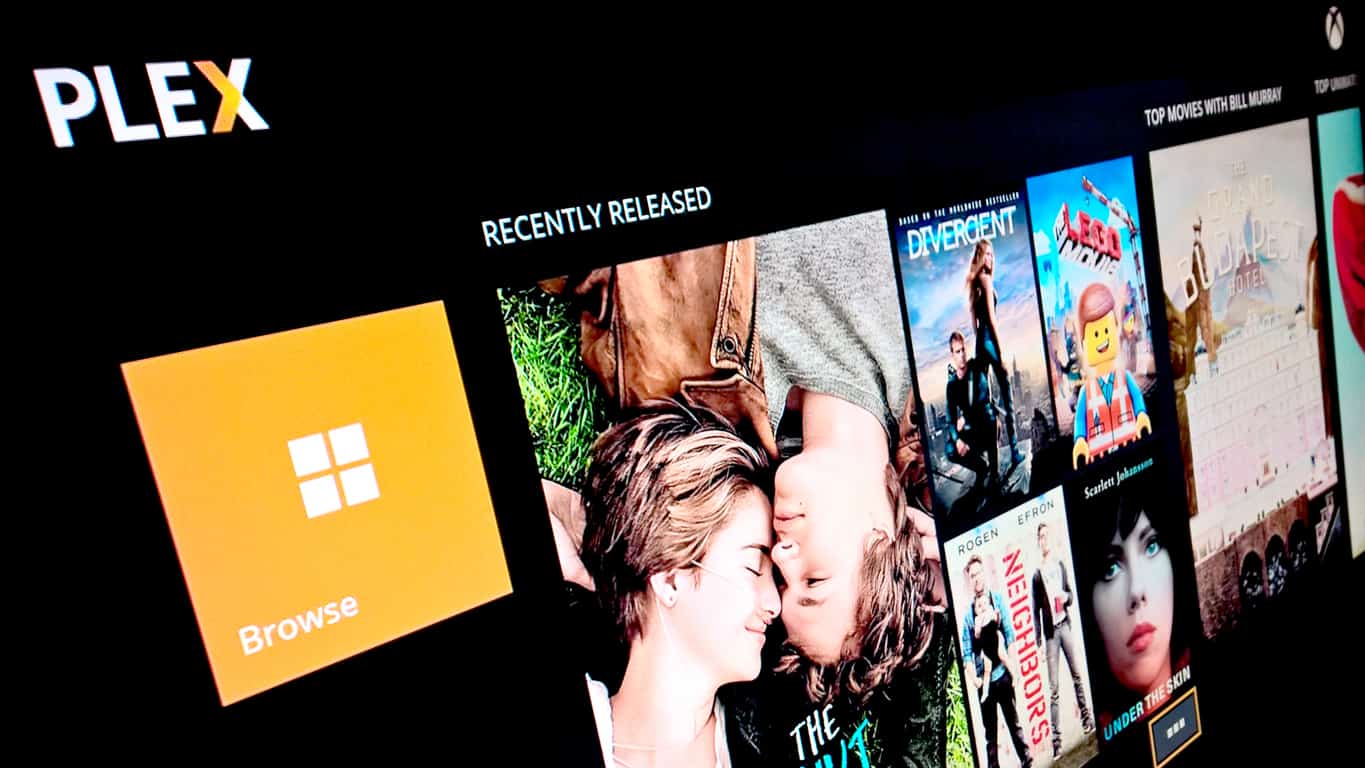 Plex has really gone all-in with the Microsoft app experience. 2 weeks ago they released their Universal Plex app for Windows and very recently they updated their Windows Phone app which fixed a significant number of bugs while adding new preferences for bandwidth and music quality, and the ability to stall downloads.
It’s the Xbox One’s turn now and its app has now been updated with a host of new features such as a new photo library view, HTTPS support, theme music, the ability to skip 30 seconds forward and 10 seconds back while watching video, the ability to shuffle and delete playlists, mark a show’s entire season as either watched or unwatched, blur and dim settings, and a new single column view for the library list.
The app update also fixes a few bugs that had previously created repeating posters in the browse section, didn’t display watched and unwatched statuses correctly, and used incorrect pre-plays. There have also been some subtle user interface and icon changes.