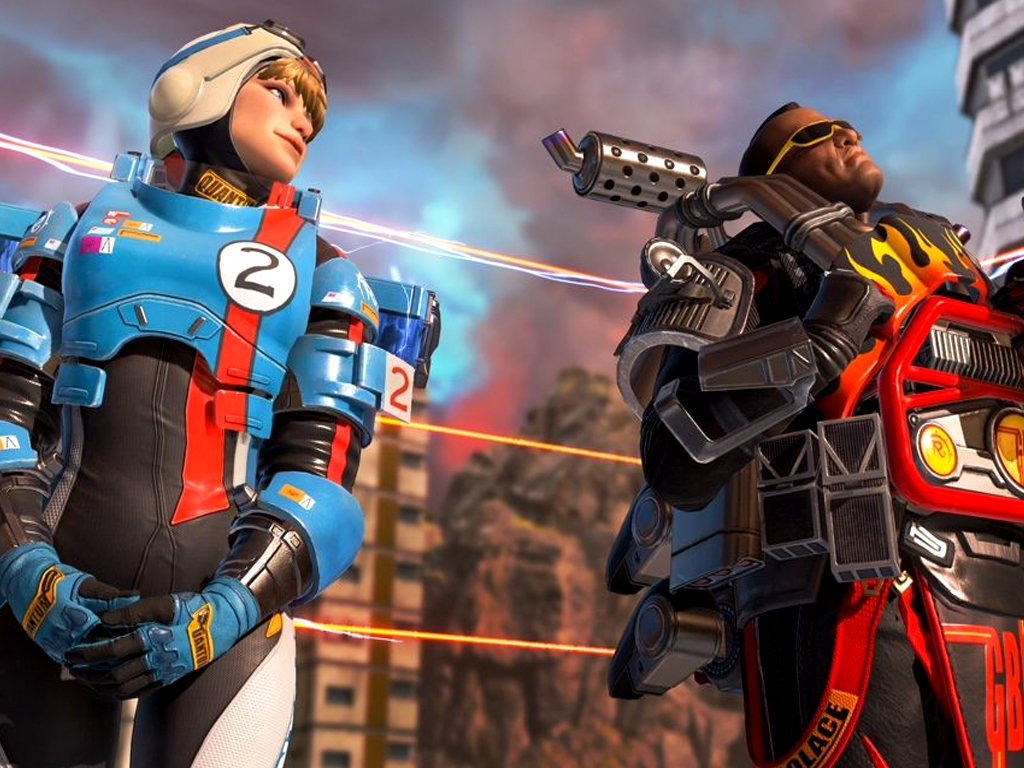 Apex Legends is finally getting crossplay next week on October 6th. The ability for players to play with others across Xbox One, PS4, and PC has been an often-requested feature ever since the game launched back in early-2019.

The crossplay functionality will technically be in beta testing but it will also be available for all players to try.

“Since the launch of Apex Legends, cross-play has been one of the most requested features from our players who want the ability to play with their friends on other platforms,” Apex Legends’ game director, Chad Grenier, said in a blog post. “During the cross-play beta, players will have full access to cross-play functionality while we collect data, test the feature at scale, and most importantly, listen to you, the fans, for feedback.”

Curiously, cross-saves still won’t be supported with this update. This means that, while gamers will able to play with their friends on other platforms, they still won’t be able to switch to another platform themselves and pick up where they left off.

The ability to carry progress between devices and platforms is a common feature supported by games such as Fortnite so its absence is a little odd here, especially with Apex Legends being in a similar genre.

This upcoming update will also add a new limited time mode, 24 new cosmetics, and new special offer bundles. More details on all of the above are available here.

Are you an Apex Legends player and are you looking forward to crossplay? Share your thoughts with the community in the comments below and then follow us on Pinterest and Facebook for more Xbox gaming news.