Microsoft is rolling out the Xbox One October update right now, and this update comes packed with multitasking features as well as TV and video improvements. This new update also lets you connect with your friends in better ways than before, all thanks to feedback from Xbox One owners.

The October update features an improved Snap Center that allows for quick access to Friends, Messages, Game DVR, clock, and battery indicator. The update also makes it easier to close and open new snap apps while playing a game. In fact, a double tap on your Xbox button (on the controller) will open up a menu, allowing you to open a new app in snap mode, close the current snapped app, or switch focus between your game and running app.

In order to snag this update, navigate to the System section of the Settings menu on your Xbox One. If the System Update button is selectable, the update is available for download and installation. 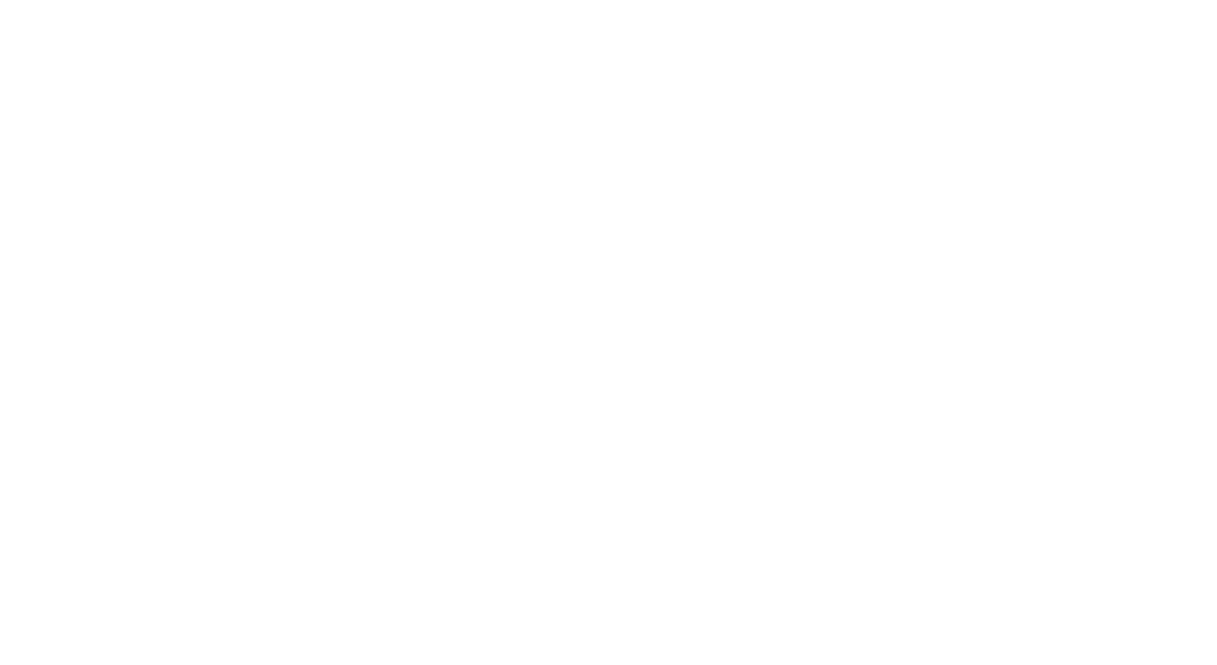 Here is a rundown of the new improvements made to multitasking:

The October Update also features improvements for TV and video, making your viewing experience better than ever. It doesnt matter if you are using the Xbox One to watch TV, or use SmartGlass as a universal remote. Take a look at the new features below. 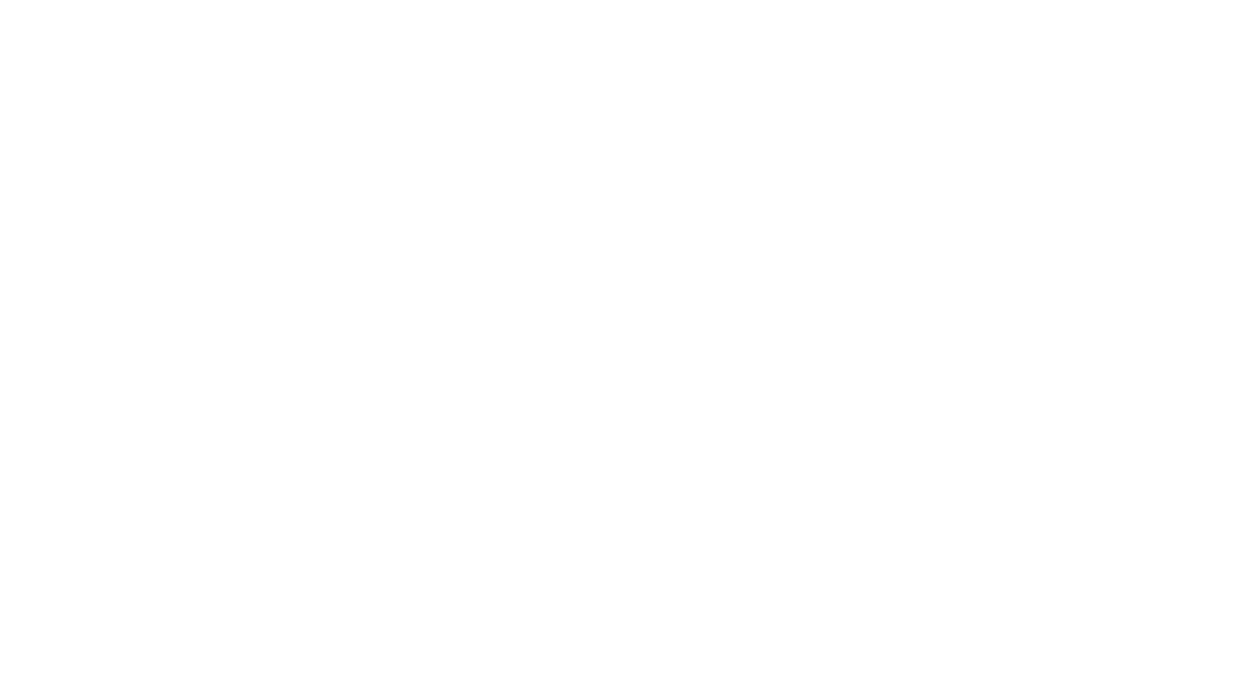 Microsoft is also rolling out additional updates to the Xbox One, making your experience much better that before. These new improvements include the ability to update the firmware for an individual device, hide items in the 'Ready to install' list under My Games and Apps, and much more.

Windows App Studio adds sideloading and more, makes it even easier to develop an app