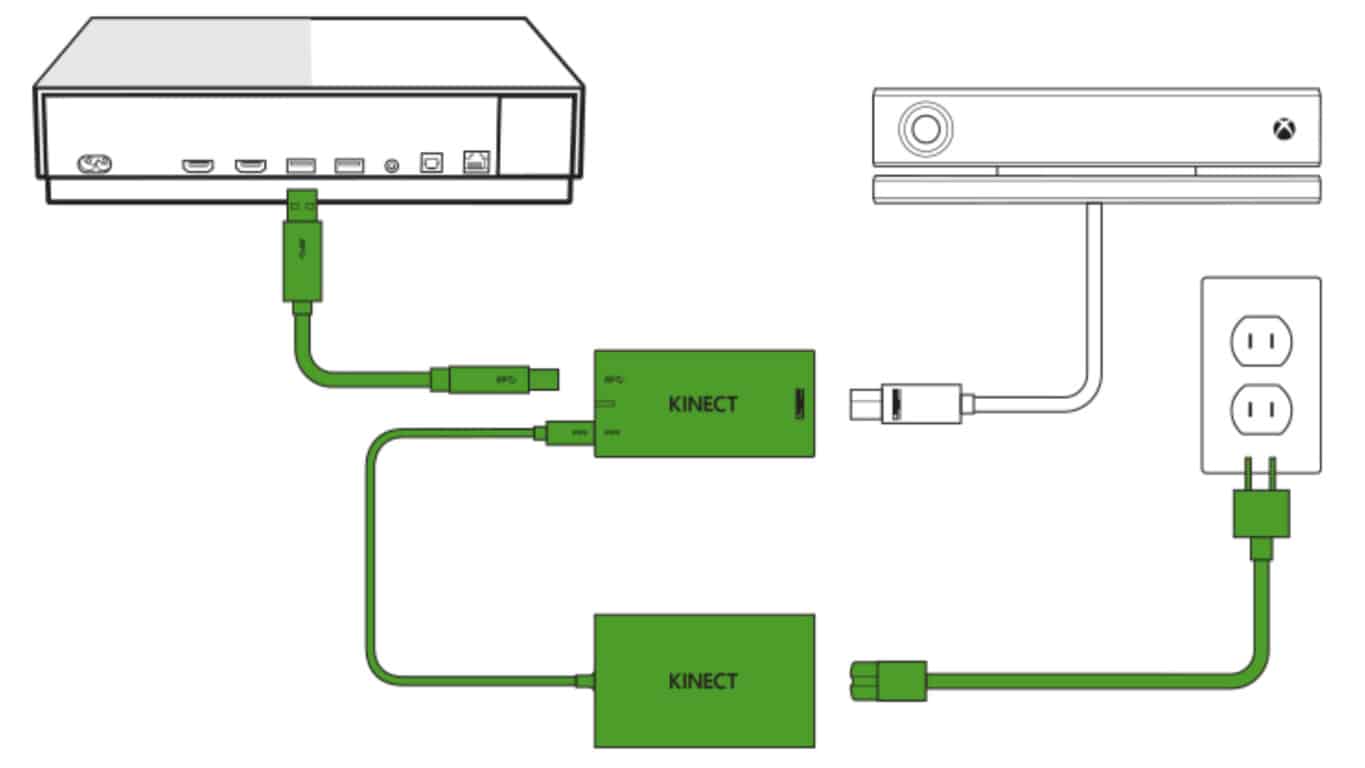 If you've been looking for a Kinect Adapter for under $100, today's your lucky day. Online store, AliExpress is now selling them for $45.70, which is around $10 cheaper than the official product recommended retail price.

The Kinect Adapter sold on AliExpress is listed as being made or distributed by Dobe Fomis Electronics so it's unclear if they are official Microsoft products however all of the reviews indicate that they work as intended and allow for the Kinect sensor to work when connected to either an Xbox One S or Xbox One X video game console.

Microsoft removed native support for the Kinect with their newer S and X Xbox One models and forced everyone who wished to continue using voice or motion functionality to buy a specially made Kinect Adapter when upgrading to those consoles. While an inconvenient extra purchase, the Kinect Adapter was fairly easy to come by when the Xbox One S came out but by the time the Xbox One X was released, the accessory was almost impossible to find in online and offline stores and people began selling them on eBay for as high as $300. To add insult to injury, Microsoft confirmed that they had ceased production of the Adapter before the Xbox One X even came out, making it almost impossible for those upgrading to an X to connect their Kinect sensors on Day One and even harder several months later.

Have you been searching for a Kinect Adapter and are you going to buy one of these ones from AliExpress? Let us know in the comments below.