Microsoft’s Xbox One consoles are getting another system update with minor improvements today. The main new feature in the June 2020 Update is the addition of overlays on game tiles, which will tell you where your installed games are coming from.

"This release will support games from Xbox Game Pass, Xbox Live Gold, and EA Access subscriptions,” Microsoft said today. The new overlays will be visible on game tiles in My Games & Apps, Home, and the Xbox Guide. 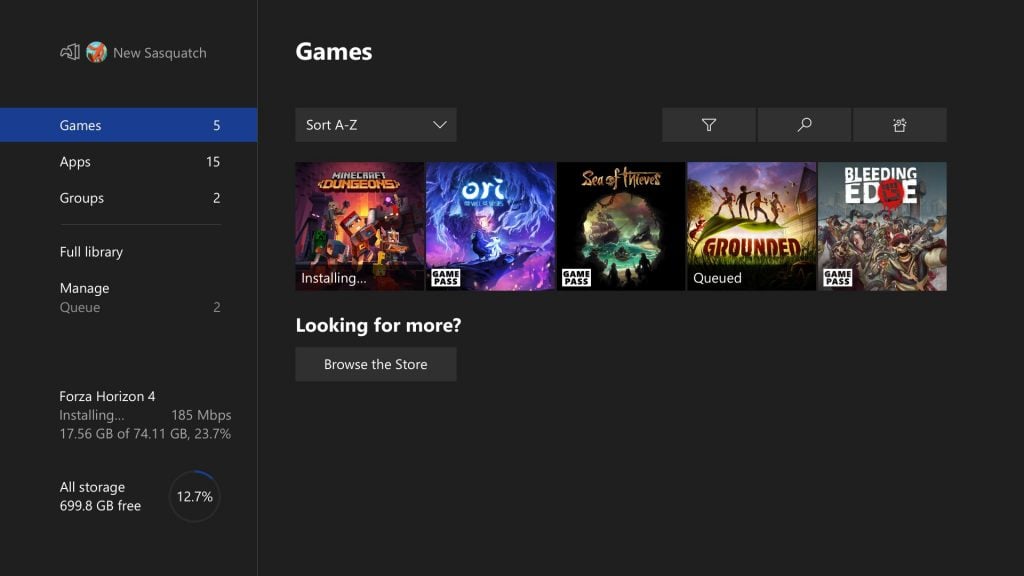 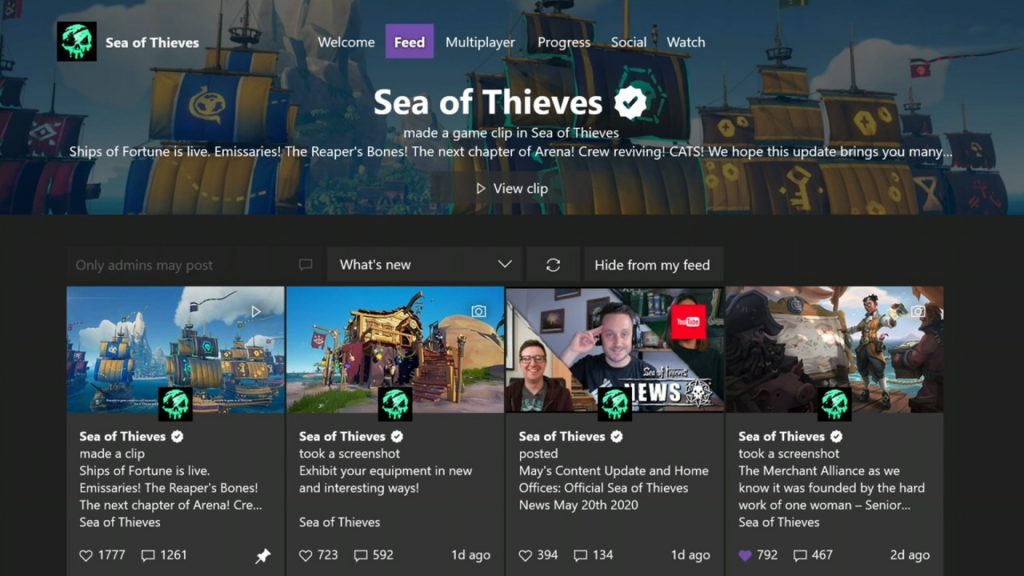 Microsoft has been consistently delivering new Xbox One system updates every month recently, and the company is already working on the next one coming in July. A redesigned Xbox Store is also in the works, though we don't know yet when it will be generally available on the console.

Hands-on with Money in Excel: A smart way to save money and track your finances