Xbox One gets three more backward compatible games including 2008’s Prince of Persia - OnMSFT.com Skip to content
We're hedging our bets! You can now follow OnMSFT.com on Mastadon or Tumblr! 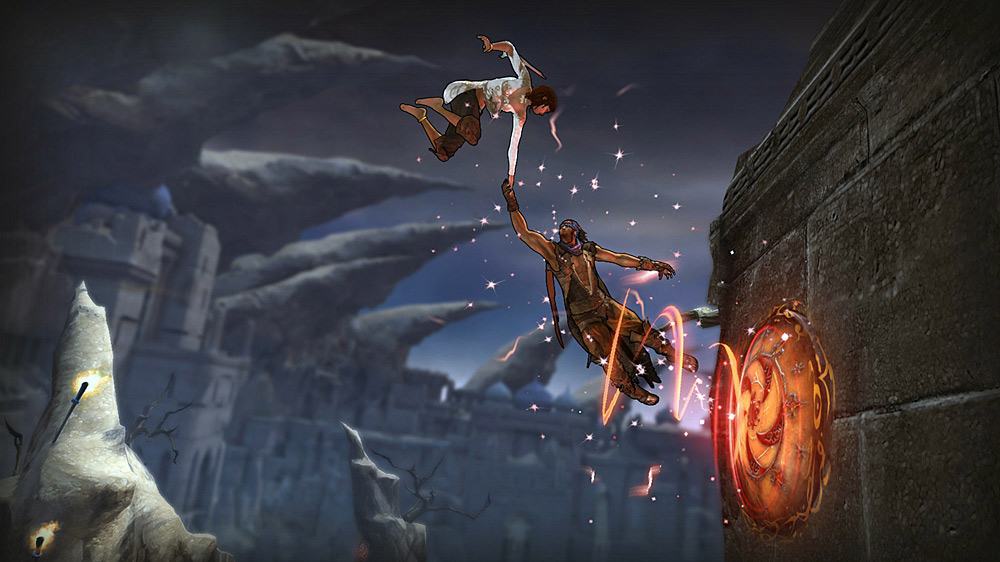 Three more Xbox 360 titles are now backward compatible on Xbox One today, and the main highlight is the 2008 game Prince of Persia. As you may know, Prince of Persia is a very old video games franchise, and the 2008 episode was released as a spin-off unrelated to the previous The Sands of Time trilogy.

With this game, developer Ubisoft tried to appeal to casual gamers (some of the previous games are notoriously difficult), with the player-character being accompanied by a female sidekick that can save you every time you fall from a cliff or are about to get killed by an enemy. Despite this lack of real difficulty, the game received praise for its platforming aspects and artistic direction.

The two other Xbox 360 games joining the Xbox One Backward Compatibility list today are the Japanese third-person shooter Earth Defense Force 2025 and the Xbox Live Arcade game SINE MORA. If you don't already own them, these latest additions are still available to purchase from the Xbox Marketplace, with prices starting at $9.99 for the XBLA game.