Xbox One gamers spent over 1 billion hours gaming during the month of January - OnMSFT.com Skip to content
We're hedging our bets! You can now follow OnMSFT.com on Mastadon or Tumblr! 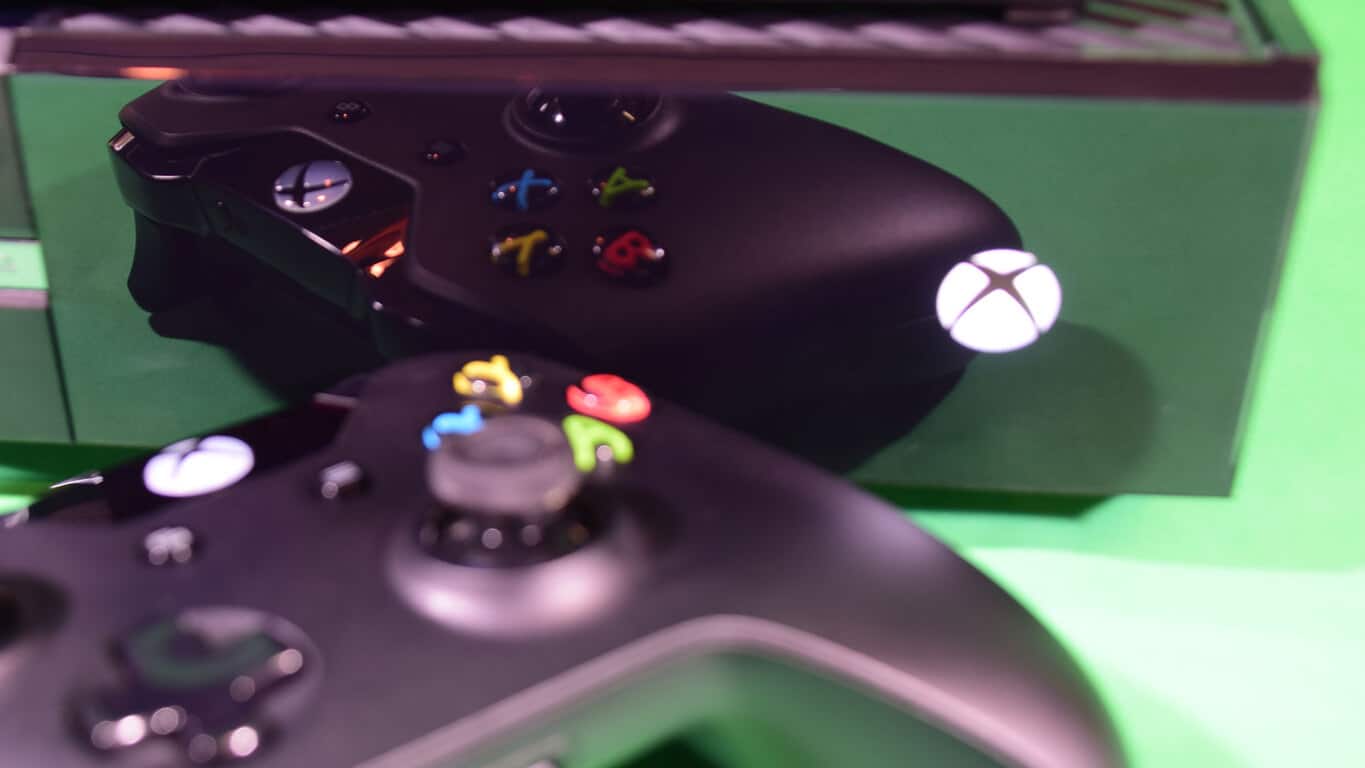 Playstation 4 is still leading Xbox One in total sales, but Xbox One owners clocked over 1 billion hours of gaming in January 2016. In addition, Xbox Marketing corporate vice president, Mike Nichols, believes there are plenty more reasons to buy an Xbox One with the upcoming game lineup, in a statement posted on Game Informer:

"In January, the total number of hours spent gaming in one month on Xbox One worldwide surpassed 1 billion hours. Looking ahead to this spring, fans can enjoy more great games with the upcoming releases of ‘Quantum Break,’ ‘Rocket League’ and ‘Tom Clancy’s The Division.’ We can’t thank our fans enough for their continued support and passion for Xbox, and we’re looking forward to bringing more of the games and experiences our fans want most in 2016."

Even with Nichols' ringing Xbox One endorsement, Xbox One saw a slight 5% decrease in combined video games sales across new physical software, hardware, and new accessories. While sales are down for hardware, those figures are due to last-generation hardware sales like the Xbox 360 and PS3, as more people make the move to Xbox One and PS4.

"Built for Windows 10" label added to apps in Windows Store