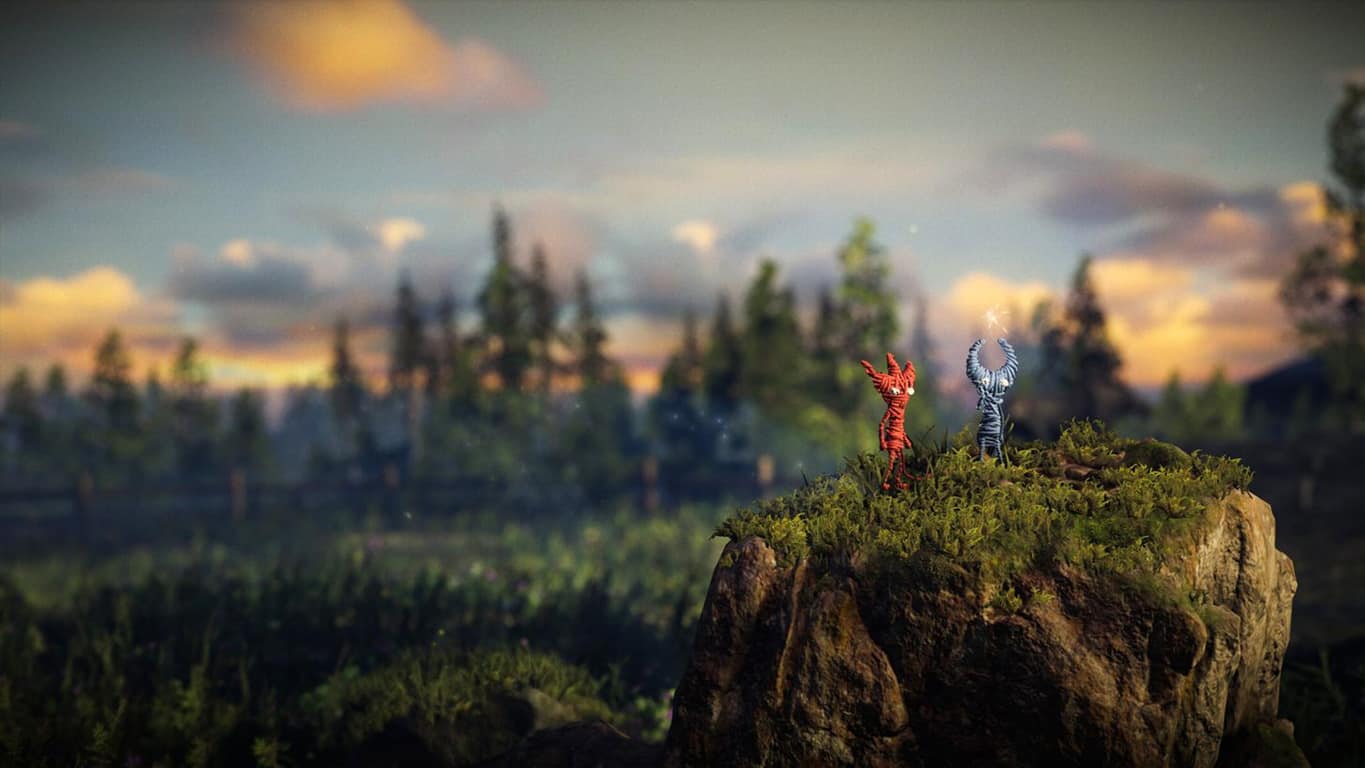 Xbox One gamers will now be able to try the newly released game, Unravel Two, before buying it.

Microsoft's Larry Hryb tweeted today that anyone can now download a demo of the game from the Xbox Store and play the first two levels in full as many times as they want until 10 hours of playtime has been reached.

For a limited time, play a free 10-hour trial of Unravel Two and experience the first two levels of the game (play it alone or with someone in local co-op) https://t.co/ulaD49JJhd https://t.co/HrYfAkvqtm

Unravel Two was revealed during this month's E3 conference and launched on the same day. It's a sequel to the original Unravel video game and features a strong focus on two-player co-op.

Have you tried Unravel Two yet on your Xbox One? Let us know if you liked it in the comments below and don't forget to follow us on Twitter for more Xbox One news.