Xbox One gamers can play Rainbow Six Siege for free this weekend - OnMSFT.com Skip to content
We're hedging our bets! You can now follow OnMSFT.com on Mastadon or Tumblr! 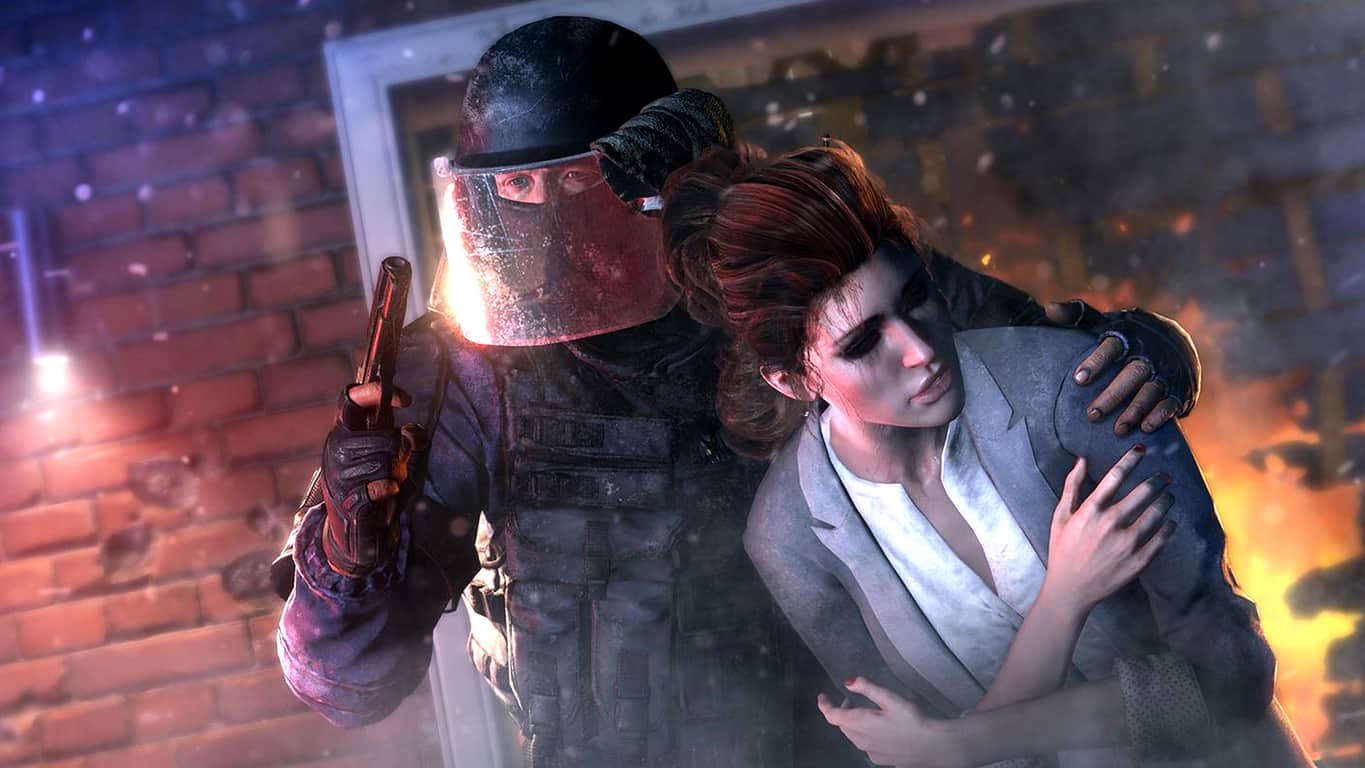 Rainbow Six Siege will be free to play for Xbox One owners this weekend, from May 17th through to the 20th.

Due to the online multiplayer nature of the game, an Xbox Live Gold membership will be required to play it but, other than that, the entire game will be free to experience. As with other free play promotions, players will be able to unlock Xbox Achievements and all progress made will be saved to the cloud to be continued at a later date should participants choose to buy it.

To further entice participants to buy the full game, Tom Clancy's Rainbow Six Siege Advanced Edition will be given a 50% discount during the campaign. This version of the game comes with the base game, some in-game currency, and digital content from the Outbreak Collection.

Free play days are a popular way to promote video games on the Xbox One. Later this month, Overwatch will also be free to play for a few days. 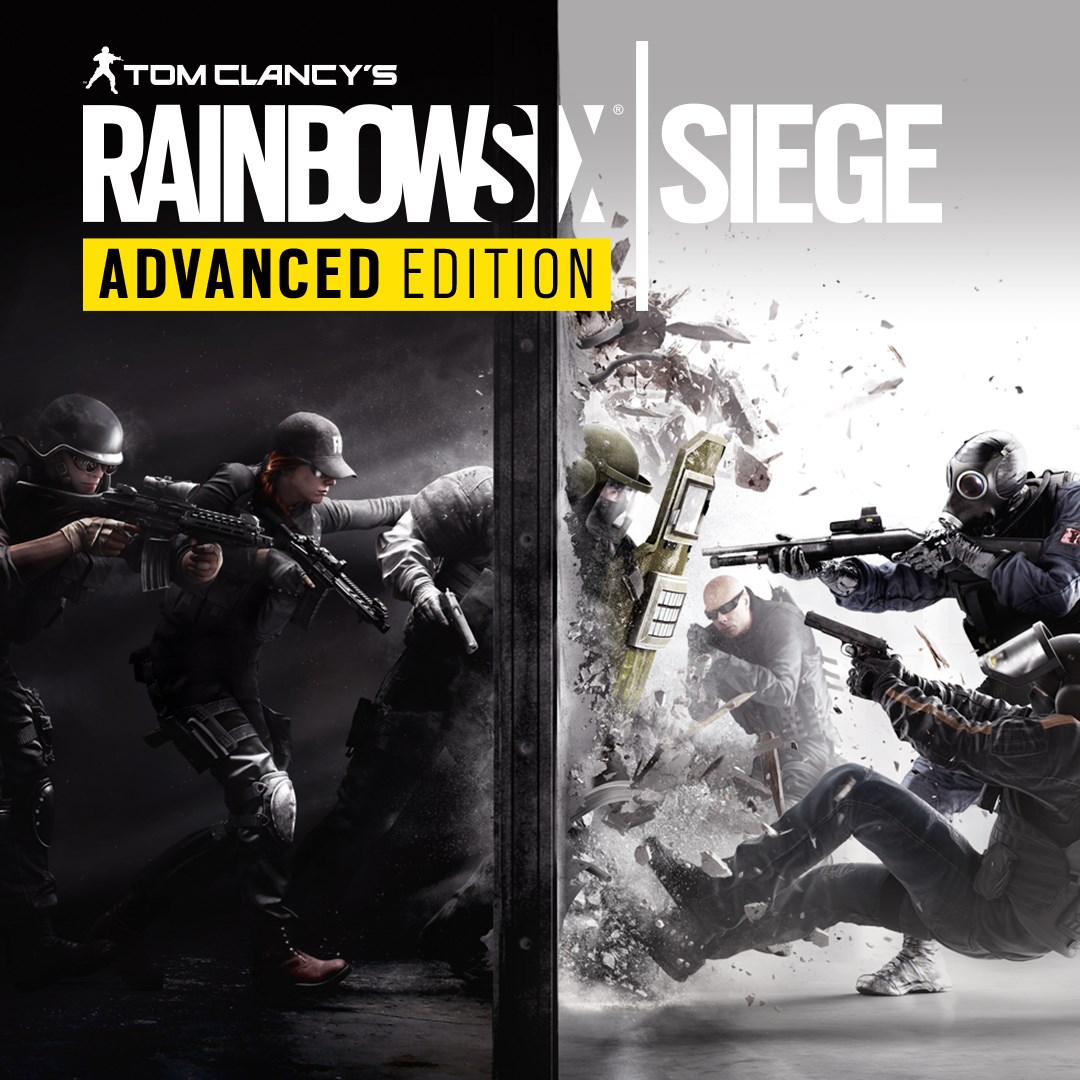 Someone got Windows 10 running on a Lumia 950 Windows phone