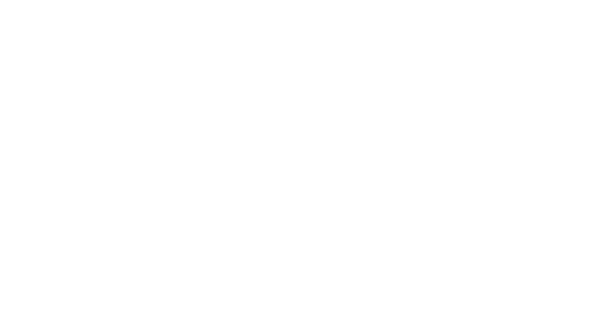 Finally, the Xbox One will be released in Japan on September 4th, 2014 for 39,980 yen ($392) for the console and 49,980 yen ($490) bundled with the Kinect. According to Microsoft Japan, 48 game developer companies have expressed their interest in making titles for the Xbox one. Titles like “Forza Motorsport 5″, “Kinect Sports Rivals,” “Dead Rising 3, “Ryse Son of Rome,” “Sunset Overdrive”, “Quantum Break” and “Halo 5: Guardians are already announced.

Last September, corporate vice president of Microsoft in Japan, Phil Spencer, said in an interview with Famitsu magazine that “It[Xbox One] will come out 2014 in Japan. We’ll announce details like the date and price once the time is right.” PlayStation 4 did very well when it was released in Japan but their sales significantly dropped. How well do you think the Xbox one will do?