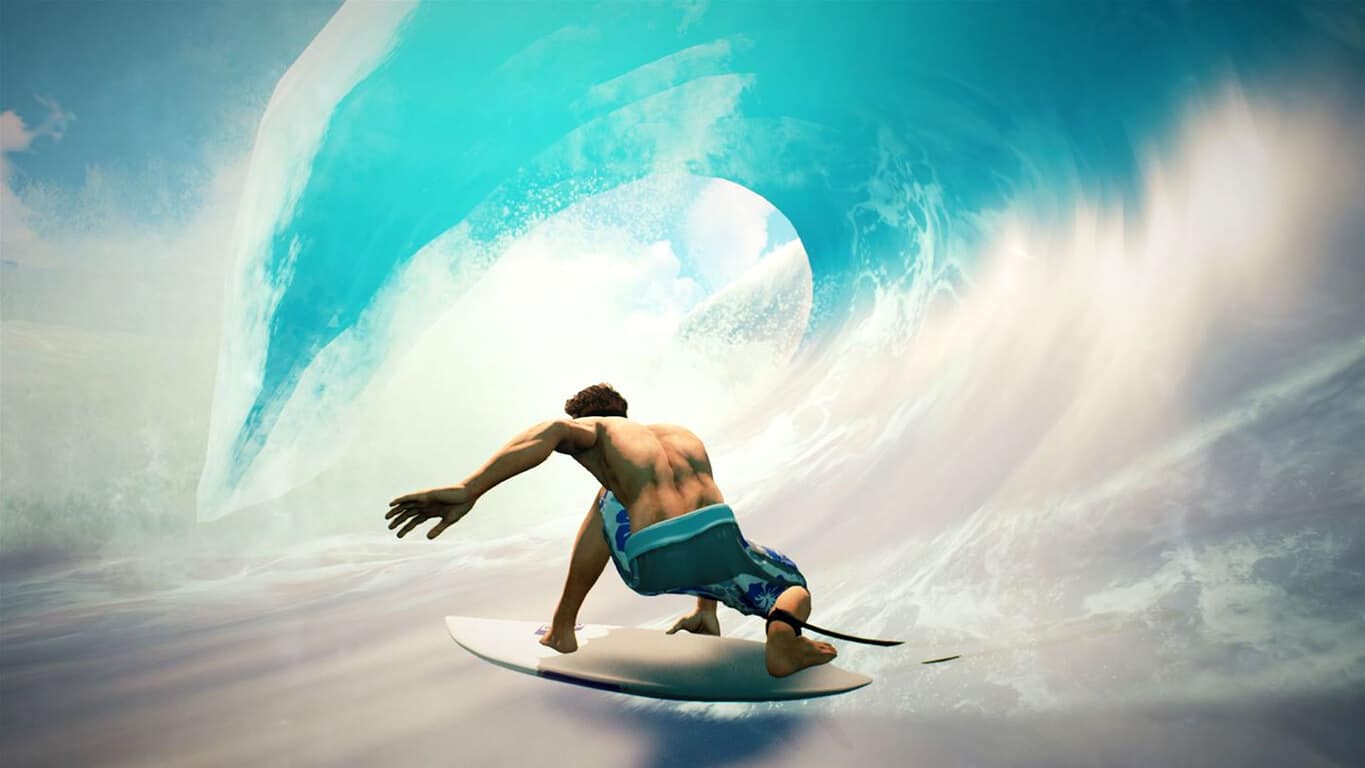 Microsoft's Xbox One console has finally got a new surfing game with Surf World Series which is available to download and play today for free in a limited capacity with the demo version while those that wish to unlock more content can pay to upgrade to the full version.

Surf World Series should appeal to old school gamers who remember the classic California Games series and have been longing for some digital surfing ever since. While there have been the occasional surfing game released over the years, it is very much a genre that's been almost abandoned by most game developers. Here's the official game description, shopping link, and video:

Grab your board and take on legendary waves in this demo version of Surf World Series, the arcade surfing game that brings you to 5 of the world’s most infamous surfing destinations, including Bell’s Beach (Australia), Supertubos (Portugal), and Jeffreys Bay (South Africa). Enjoy afternoon, evening, night, and bad weather variations with different waves and visual aesthetics. Perform surfing’s most intense tricks, including the Superman and Sushi Roll, against 15 different surfers. Upgrade to the full game to design your own signature surfer with 6 playable characters and thousands of customizations to have the freedom to design your own unique slick style. Compete in 3 multiplayer online modes: Big Heat Battle, Championship and Survival.

Have you played Surf World Series yet? Let us know your thoughts in the comments below.