Xbox One exclusive State of Decay 2 gets fixes and changes in 4.0 update - OnMSFT.com Skip to content
We're hedging our bets! You can now follow OnMSFT.com on Mastadon or Tumblr! 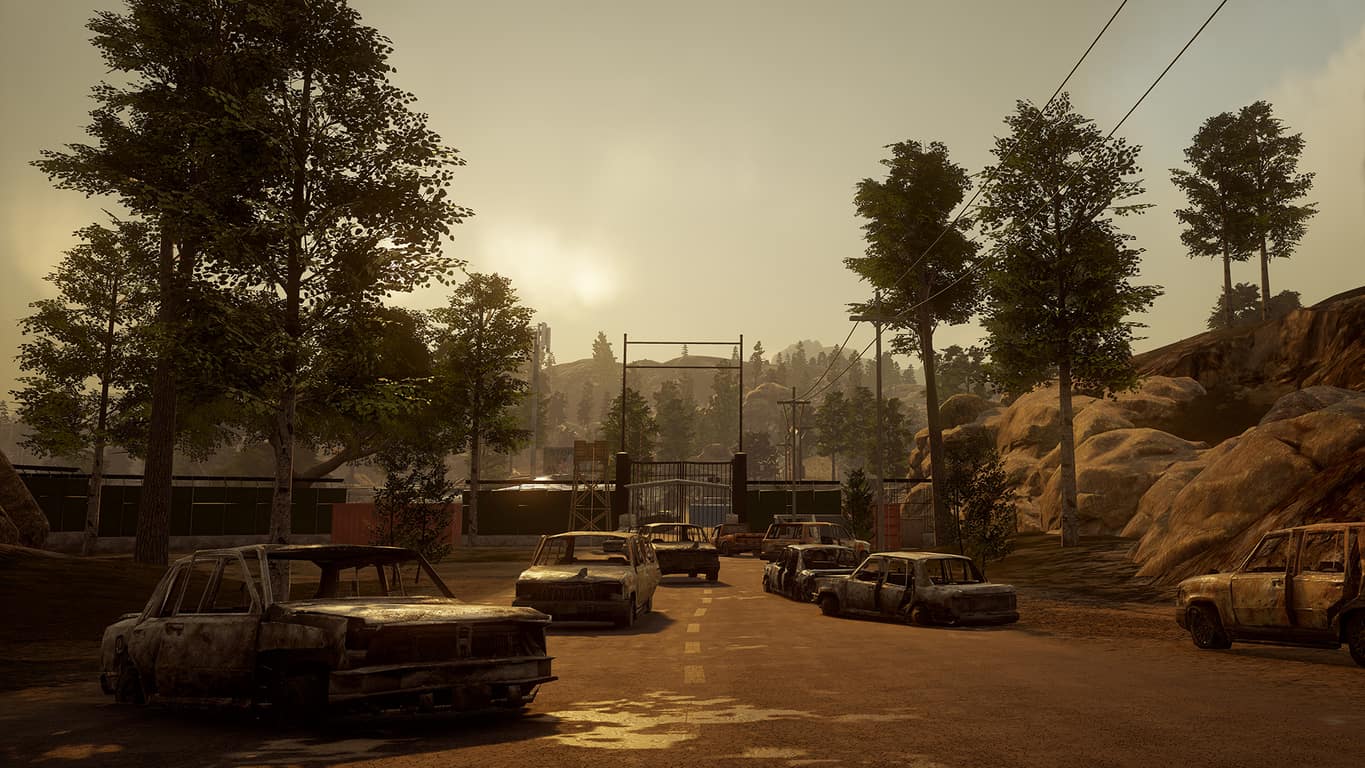 Microsoft's latest Xbox One exclusive is the game that keeps on giving for early adopters. State of Decay 2, has just released its Update 4.0 to the general masses and brings another helping of new gameplay tweaks and fixes for players.

In addition to receiving Update 4.0 this month, SoD2 players should also be on the look out for a new game mode dropping September 12, 2018 called Daybreak. According to the developers, "Daybreak is a session-based co-op game mode for State of Decay 2. It also includes a wealth of new weapons and equipment useful both in Daybreak and in your home community." The new game mode will be available for purchase next week.

For more information or to stay up to date on the latest SoD2 news, players can sign up for a newsletter here.

Windows Server 2019 Essentials could be the last of its kind