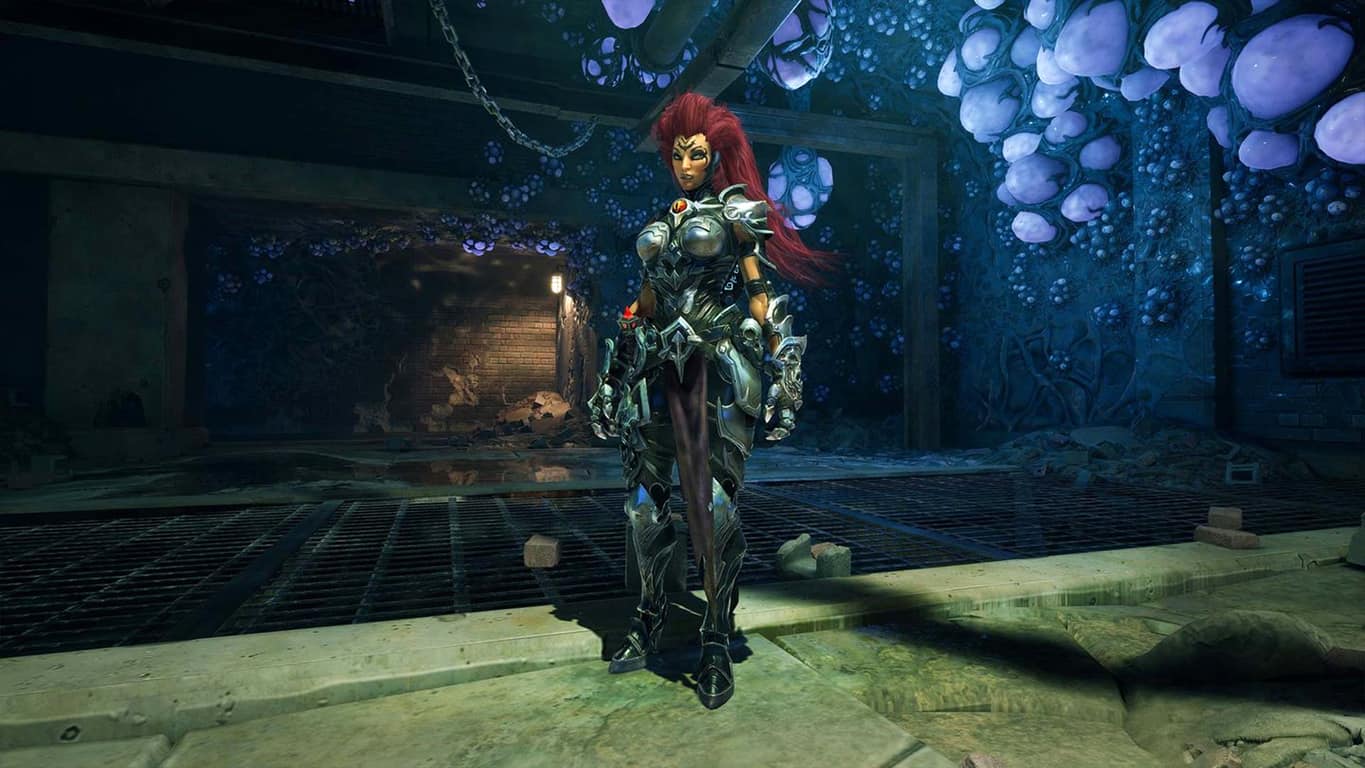 Darksiders III is now available to pre-order digitally on Microsoft's family of Xbox One consoles. This latest game in the Darksiders video game series is being released in three versions; a regular edition with the base game, a Deluxe Edition with a 10% discount and 24 hour early access, and a Blades and Whip Edition which comes with the game, early access, the discount, bonus DLC content, and the full Darksiders I and II video games for free.

Return to an apocalyptic Earth in Darksiders III, a hack-n-slash Action Adventure where players assume the role of FURY in her quest to hunt down and dispose of the Seven Deadly Sins. The most unpredictable and enigmatic of the Four Horsemen, FURY must succeed where many have failed – to bring balance to the forces that now ravage Earth. Darksiders III is the long-anticipated, third chapter in the critically-acclaimed Darksiders franchise.

Darksiders III releases on the Xbox One on November 26th this year. Are you planning to buy it? Which version will you get? Let us know in the comments below and then follow us on Pinterest for more Xbox One video game news.