Assassin's Creed Odyssey, which was announced just days ago at E3, is now available to pre-order digitally on Microsoft's family of Xbox One consoles.

The game is available in a regular, Deluxe, Gold, and Ultimate Edition with each version offering a variety of exclusive in-game digital content to enjoy. For a break-down of what's included in each version, make sure to check out our post on this here.

CHOOSE YOUR PATH: Your choices shape the world around you. Play in a living world that constantly reacts to your every decision.

Assassin's Creed Odyssey will launch on Xbox One on October 5th this year and will be playable in 4K UHD on Xbox One X consoles.

Are you going to pre-order Assassin's Creed Odyssey? Let us know in the comments below and don't forget to follow us on Pinterest for more Xbox content. 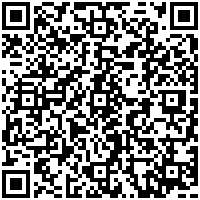 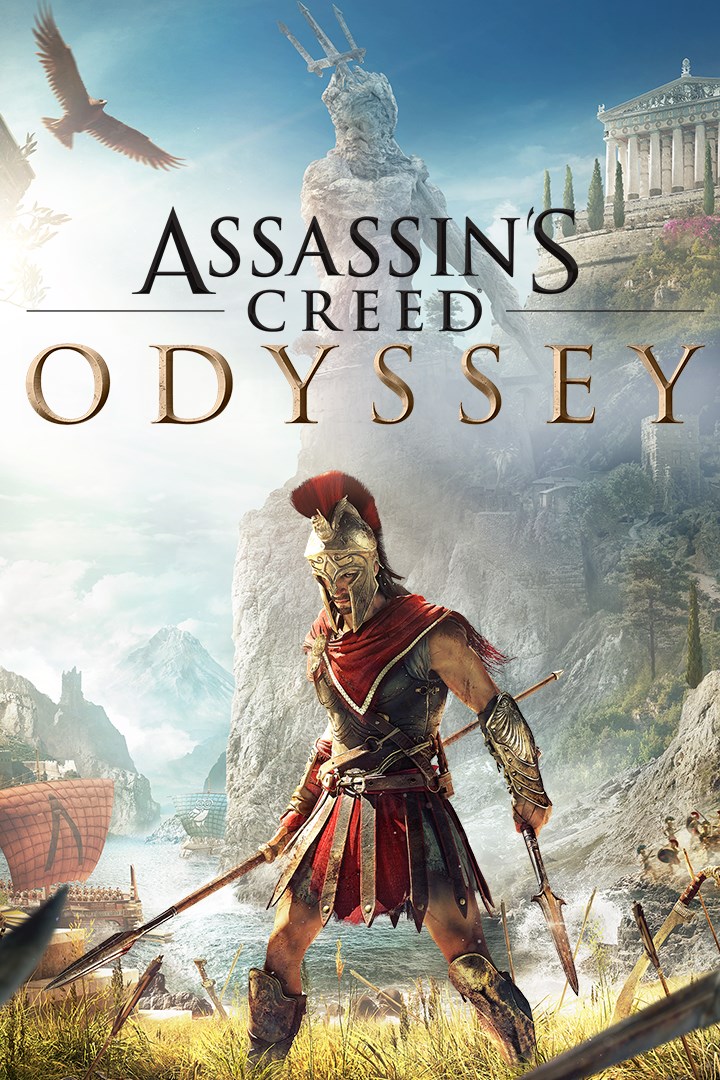