Microsoft’s Xbox One has received several updates recently, each bringing refinements to the operating systems. While some of the changes are quite noticeable such as the new ability to manually move tiles on the dashboard, others are more subtle such as the new generated messages to the right of the main area on the front page.

Some of these messages are designed to remind users of features that they may not be aware of such as the relocated Gamerscore leaderboards (which used to be on the dashboard but are now in the user profile section) but others appear to be more specific to individuals as discovered by a Reddit user who was just reminded by his Xbox One console that his credit card was about to expire and that he should update it in his account billing settings. 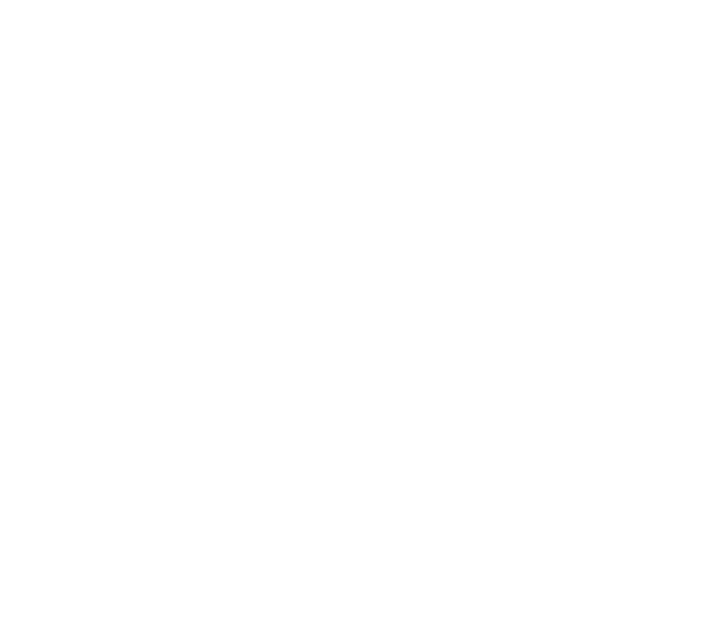 This is potentially a very useful feature as it can be very frustrating when trying to purchase content on the Xbox One and having a card be refused. Have you noticed any special messages like this on your Xbox One? Let us know in the comments below.

Xbox One Preview on its way, expected to start rolling out at 6PM PDT