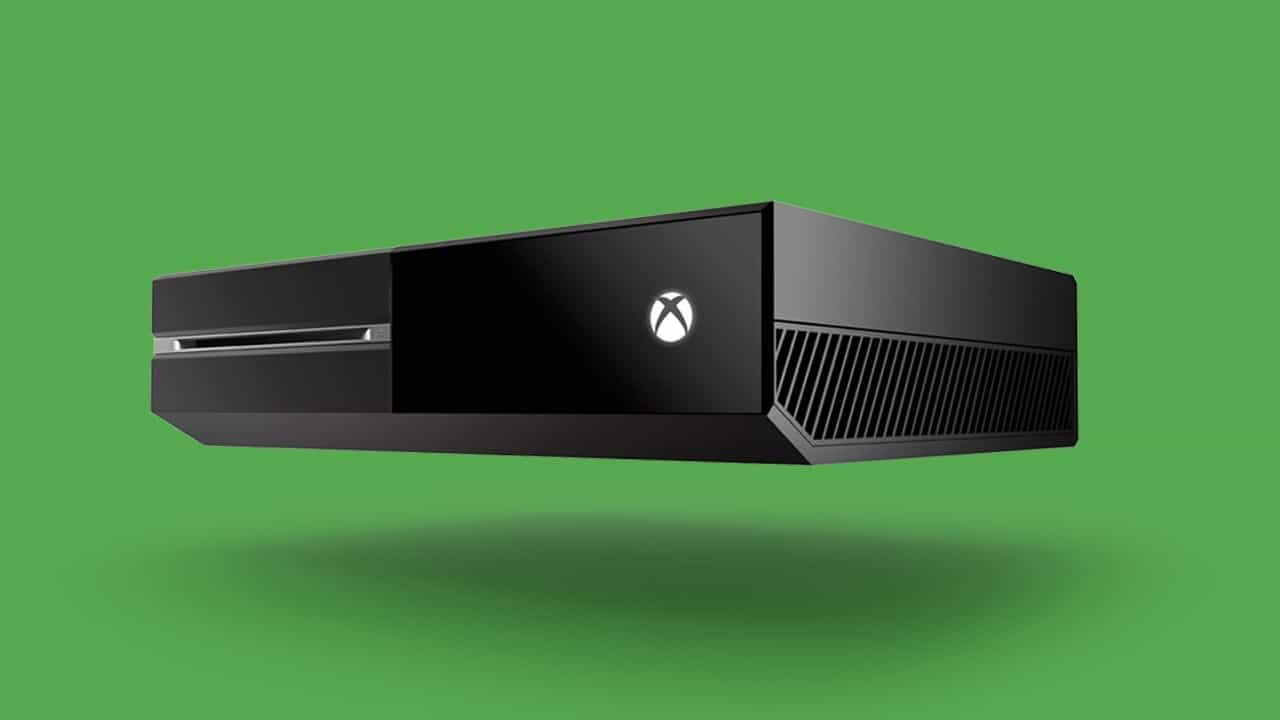 Microsoft has begun unleashing the Xbox One Creators Update to some Xbox Insiders. This latest iteration of the Xbox One dashboard is set to bring some major improvements, some of which have already been announced, others are already available in the latest build.

A few of the features and changes expected in the Xbox One Creators Update include:

For some, however, the anticipation isn't just for new features but instead for improvements to the current gaming experience. We took the first Xbox One Creators Update build for a spin on one of our own consoles in order to take a look at the overall performance of the dashboard and system in general.

To begin with, the performance of the Guide has been improved greatly. Previously, it could take several seconds for the Guide to load. Now, it will load almost instantly in 95% of cases; unfortunately, there's still some sore spots where it will load slowly. Browsing through the Guide feels just as quick, too. All areas of it appear to load fairly quickly, even on a wireless internet connection. Take a look at the video above to see the speed for yourself.

Opening apps can sometimes take a little while, particularly after the console has been completely shutdown. For example, the video shows the Xbox Insider Hub taking an unusually long amount of time to fully load. Despite this, switching between apps and going from an app to Home feels very snappy overall and leads to a more consistent feel across different areas of the console.

It isn't just general performance that Microsoft has been working on either. One thing that stuck out in particular while using the latest update is the improved transitions. When moving from one app to Home or to another app, or even opening the Guide overlay over an app, the transitions are much smoother and faster. With a gentle fade, it really makes the system feel quicker and more slick than previously. While not a big change, it is a nice improvement, especially for those who switch between tasks often.

This latest build ships with the new Guide overlay, although, it is missing the Game DVR features for now. Below are some screenshots of what to expect from the new Guide menu:

All in all, Microsoft is paving the way to provide a faster, smoother experience for gaming on Xbox One. The Creators Update's first build has already tackled several core areas of performance problems and further builds are likely to tackle even more. There's also a lot more coming to the Xbox One with the Creators Update, however, some of it is not visible changes; nonetheless, take a look at some of the other features here.

If you're an Xbox Insider and haven't received the Creators Update yet, don't worry. It isn't available for everyone just yet, but you can rest assured it will come to your console eventually.