Xbox One controllers could be getting new features according to new patents - OnMSFT.com Skip to content
We're hedging our bets! You can now follow OnMSFT.com on Mastadon or Tumblr! 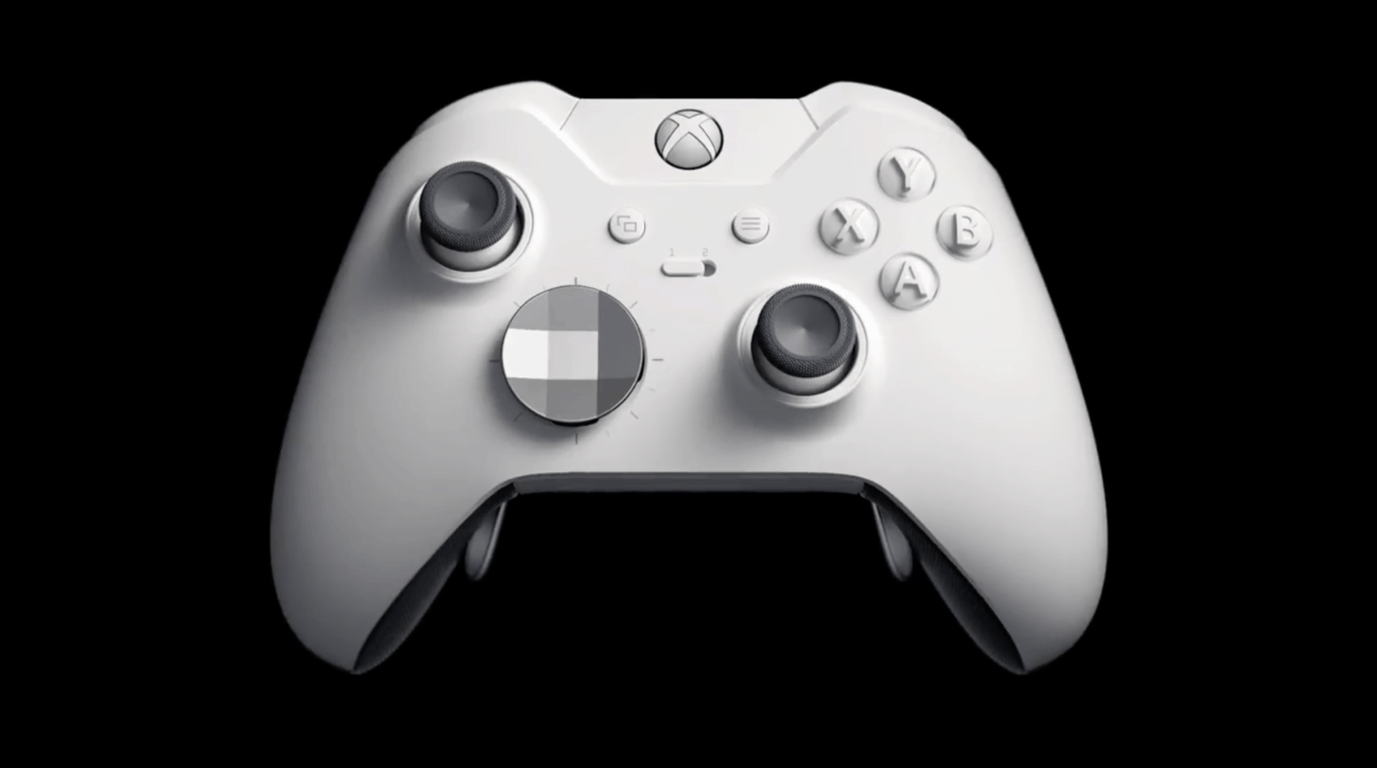 Multiple patents have been filed by Microsoft which aim to improve controller trigger feedback in their upcoming new Xbox controllers. According to the parents obtained by Windows Latest, Microsoft appears to be working on a system to allow game developers to adjust the feedback the user receives when pressing down on either of the triggers, potentially imitating a wide range of different actions.

The patent explains that the triggers would feature force-feedback motor which developers can adjust to serve multiple purposes. For example, the resistance of the triggers can be adjusted to give the user a "perceived resistance of the user-actuatable trigger." Additionally, the motor could restrict the rotation of the trigger to "simulate a hard stop that effectively adjusts a pull length" of it. It could also return the trigger to its fully extended position when the player removes his or her finger, and could furthermore be used to vibrate them appropriately to the player's actions, as well. 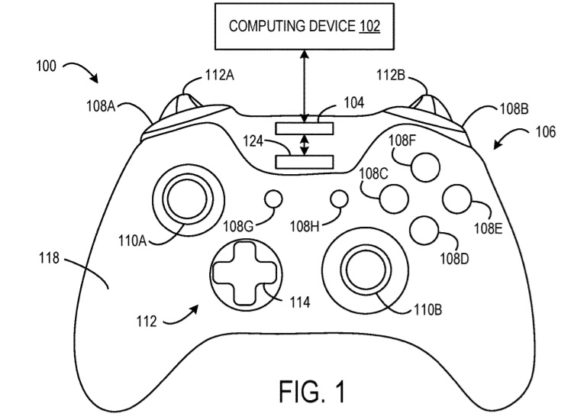 Microsoft has already implemented precision vibration feedback in their current line of Xbox One controllers, which are able to accurately imitate the vibration of various guns and weapons. The company seems to want to expand on this by offering "independent localized vibrations on each trigger," giving users enhanced perception as each trigger might serve a completely different purpose. 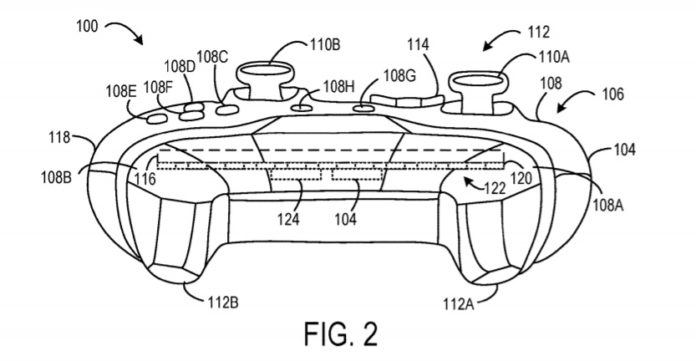 It's worth keeping in mind that these patents don't show any complete product, and that these experimental features may or may not make it to the final product or be introduced with other features leaked in pevious patents. However, that's not to say these could potentially greatly improve the gaming experience as a whole especially as the company gets closer to releasing its next generation console.

Microsoft Research is testing "Bali," a way for users manage "all data collected about them"