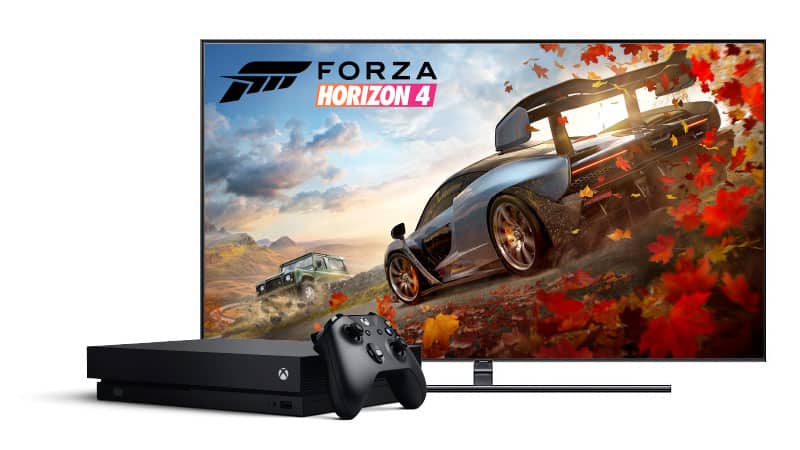 Microsoft’s Xbox One consoles have been supporting spatial audio since 2017, with more and more games like Forza Horizon 4 or Shadow of the Tomb Raider coming with Dolby Atmos mixes providing a much more immersive experience. Unfortunately, not all consumers want or can afford an expensive home theater or sound bar, but an upcoming Xbox One update will soon make it possible to add spatial sound functionality to any TV speakers.

Microsoft revealed some details about its spatial sound for TV speakers technology at the Game Developers Conference this week. Here’s the information, via Forbes:

Microsoft can’t or won’t say at the moment which of the audio systems on the Xbox One’s common spatial audio API (Windows Sonic, Dolby Atmos, or DTS:X) will carry the new TV speakers utility. It has confirmed to me, though, that it has already got an implementation up and running in internal demos.

We're looking forward to see how effective this spatial audio technology will be on basic TV speakers, though you probably shouldn't expect any miracle. Microsoft hasn't officially announced this new functionality yet, but it will likely ship first to select Xbox Insiders.

Anyway, it’s worth reminding that Xbox One consoles already make it possible to enjoy spatial audio using any pair of headphones. Microsoft has built its own Windows Sonic audio technology for Xbox One and Windows 10 PCs, but you can also set up Dolby Atmos for headphones after installing the Dolby Access app from the Windows Store.

New Alliance Intelligent Cloud will bring the power of Azure to Renault, Nissan and Mitsubishi cars