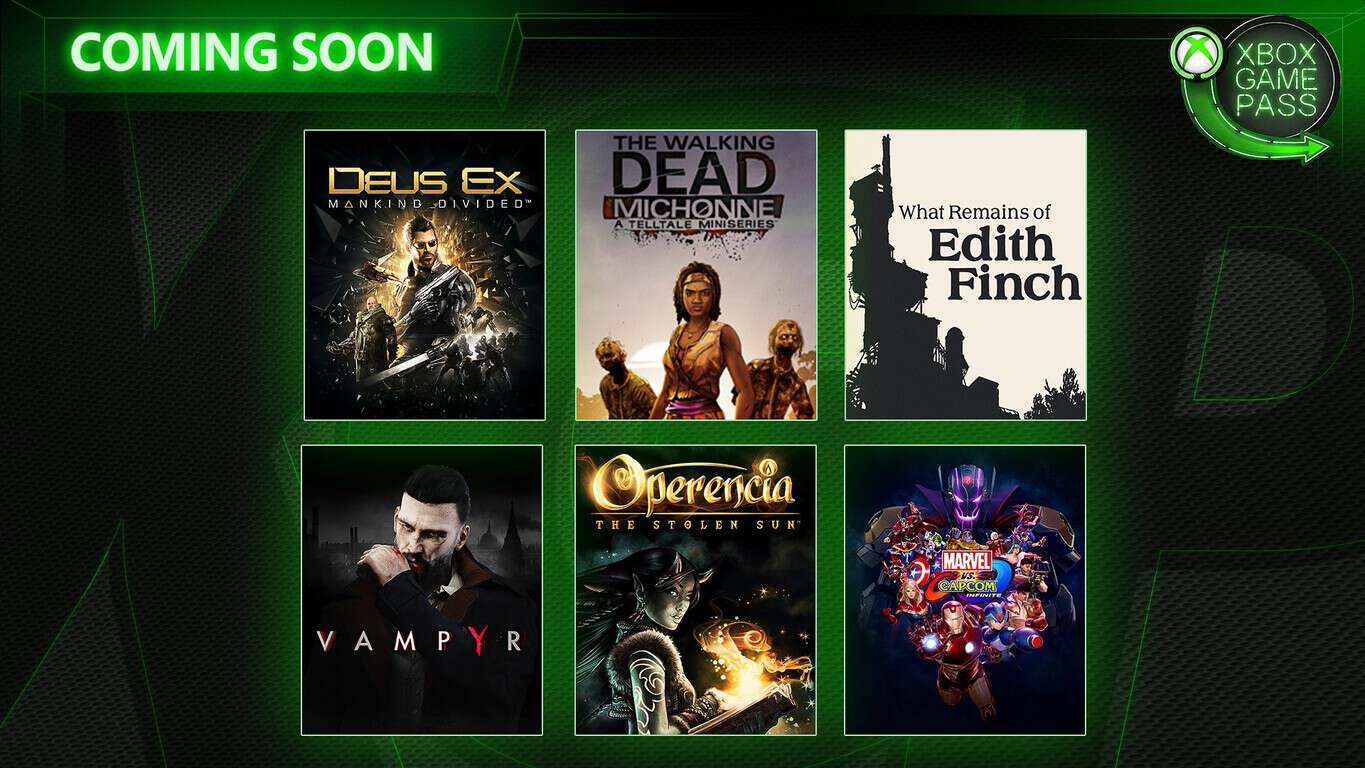 The other Square Enix game coming to Game Pass on March 28 is Vampyr, another action role-playing game released in June 2018 on Xbox One. For those unfamiliar with it, Vampyr has been developed by Dontnod Entertainment, the French game studio behind the Life is Strange series of episodic games, which are also all available on Xbox Game Pass.

The three other games coming to Xbox Game Pass next week are The Walking Dead: Michonne (March 28), Operencia: The Stolen Sun (March 29), and Marvel vs. Capcom Infinite (April 1). Overall, that’s 10 new games coming to Xbox Game Pass in March after Just Cause 4, Fallout 4, F1 2019 and Lego Batman 2 were added to the catalog earlier this month. Microsoft has already announced that Minecraft would join the game subscription service on April 4, and hopefully we’ll get another nice selection of quality games next month.

New Alliance Intelligent Cloud will bring the power of Azure to Renault, Nissan and Mitsubishi cars