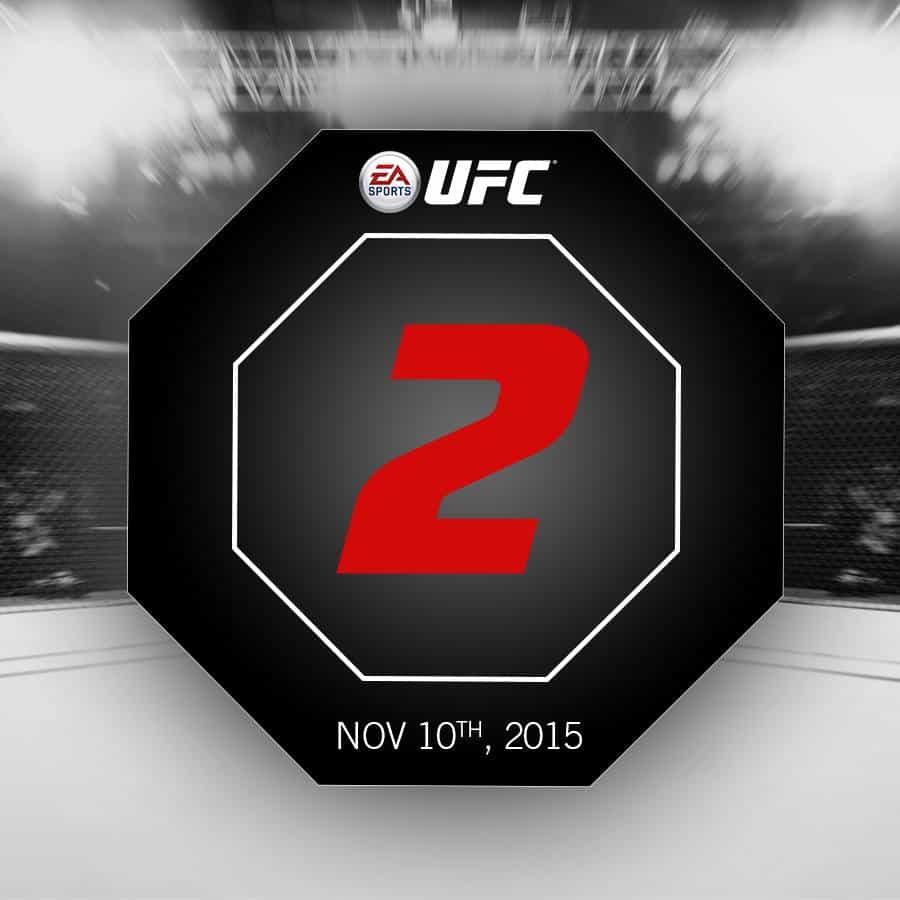 About two weeks ago, EA Sports’ opened registration for the closed beta of UFC 2. Today, UFC 2’s beta has begun and here’s some information on how to get started kicking faces in the 'Octagon' in the new game.

As Windows Central notes, the modes for the beta are limited to “Quick Fight, UFC Ultimate Team, practice mode, and a selection of mini-games”, and the beta will run from today, January 28 until February 4, for a just under two week play period. The game’s full release is set for March 15, so there will be a little waiting even for beta players between beta closing and retail launch.

As we mentioned, here’s some tips on how to get starting making a name for yourself in EA Sports’ newest game. First, you need to have received an invitation email which contained a 25-character code. Head to the Games section on your Xbox One, select the option to input a code, and enter that code. Once your download finishes, you’ll be able to boot into the game and take advantage of the early look at the game so you’ve got the best-trained digits among your friends when it launches next month.