Xbox One cheaters could soon be caught by a new Microsoft AI - OnMSFT.com Skip to content
We're hedging our bets! You can now follow OnMSFT.com on Mastadon or Tumblr! 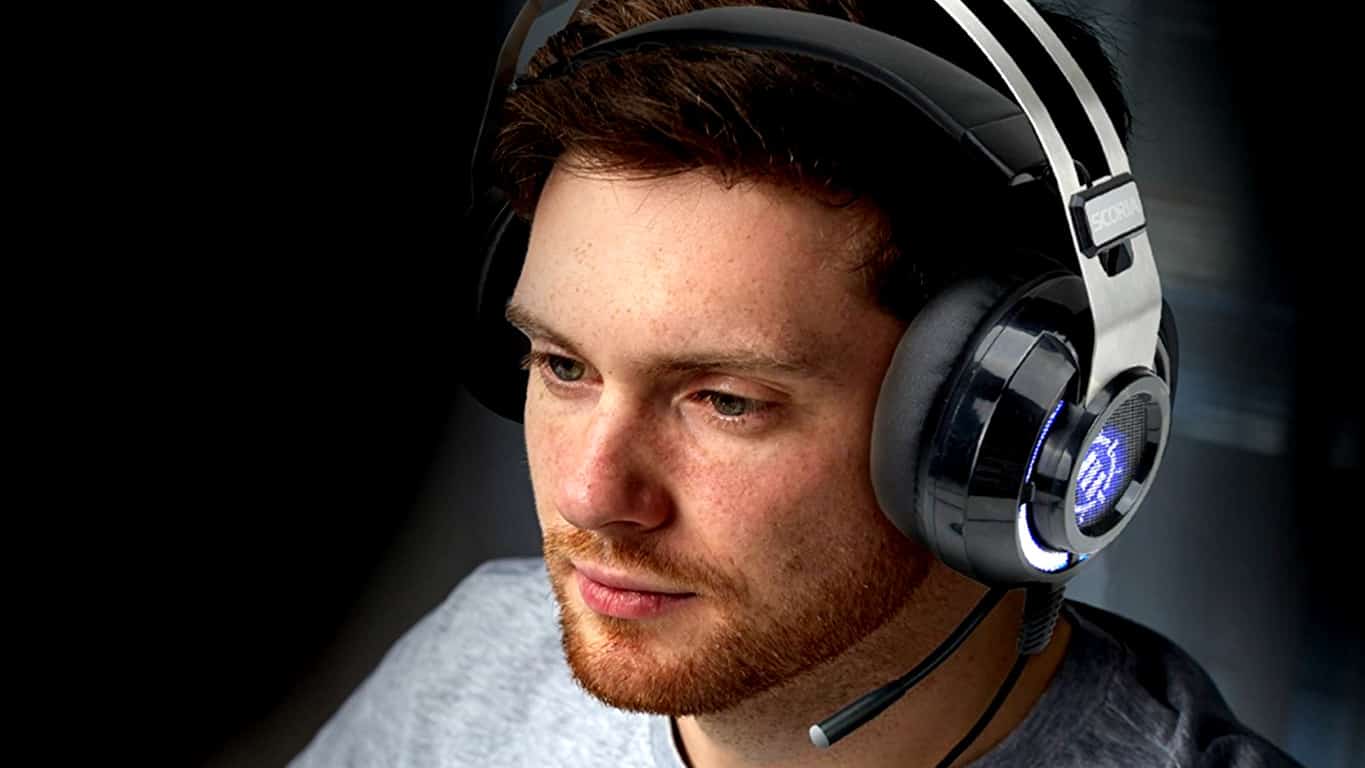 While Microsoft has seemingly divested its business interests into two oddly contradictory buckets in cloud productivity software and services and gaming; the company sees a line between the two. Over the past few months, we've seen Microsoft talk up a future where the resources of its cloud platform will power portions of its gaming business.

While the notion of Microsoft leveraging its cloud platform to boost its gaming efforts seems like nothing more than a Skittles bag of buzzwords, the company may be putting its vision into motion sooner rather than later with a new project that will use cloud powered AI to prevent cheating on the Xbox One.

According to the Next Web, Microsoft recently applied for a patent that would filter cheating behavior on Xbox by using AI to search for suspicious behavior, ranks or achievements in a users accounts.

The patent application was published by the US Patent and Trademark Office last month. Unlike other efforts by the likes of Valve, this AI wouldn’t just look for cheaters within active games. Instead, it would snoop through the interactions between game and platform, such as “notifications of achievements, game scores reported to the platform, and/or a player rank achieved on the platform based upon game activities.”

Unlike other platform attempts, Microsoft is attempting to target cheaters outside of games but rather going after the spoils of said cheating to discourage the behavior.

Microsoft's approach will also minimize console resource demands where the company can offload its AI processes to the cloud rather than using additional cycles during already resources demanding games.

Voice messaging is coming to LinkedIn

Microsoft Edge on iOS gets intelligent visual search feature, other improvements for work and school accounts