This new Digital Direct feature recently spotted by consumers who purchased the Limited Edition Xbox One X Cyberpunk 2077 bundle (via Thurrott.com). As the game won’t be released until September, consumers can already use Digital Direct to redeem the game by signing in with their Microsoft account after booting up the console.

Microsoft explains this new Digital Direct feature on this page, though Brad Sams from Thurrott.com reported on it first back in December 2018 when it was codenamed "Roma." While this new feature is more convenient for consumers, it's also less flexible than digital codes that used to be included in Xbox One bundles: With Digital Direct, all digital content (Games, Xbox Game Pass and Xbox Live Gold subscriptions) included in an Xbox One bundle will be attached to the first Microsoft Account that redeems it. In other words, you can no longer gift this content to friends, as you could do with digital codes. 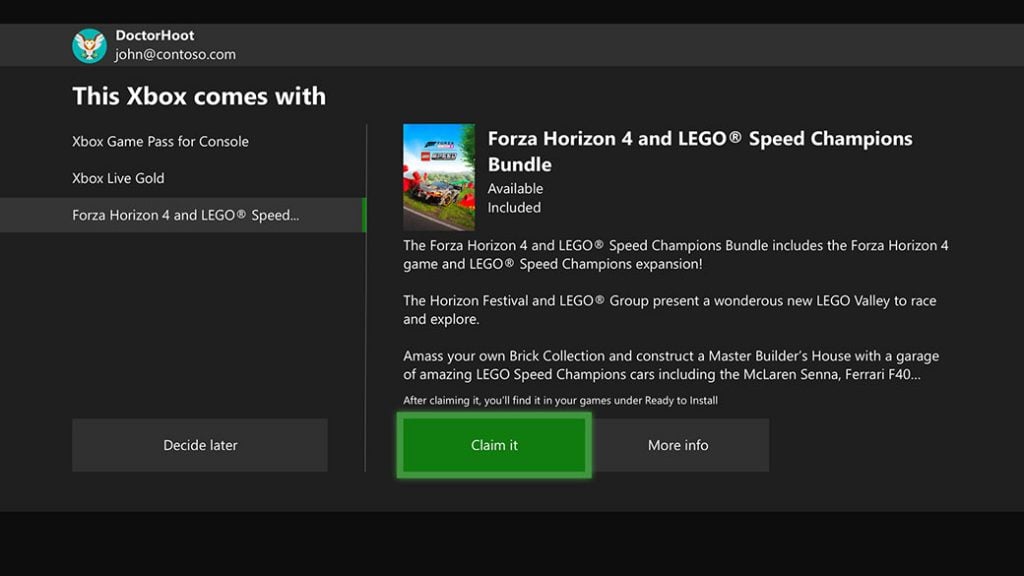 It's not clear if all Xbox One bundles now use Digital Direct to redeem free content instead of digital codes. Anyway, all Xbox One bundles are currently sold out on the Microsoft Store, and the  45,000 units of the aforementioned Limited Edition Cyberpunk 2077 bundle sold out really quickly.

You can now (officially!) use custom backgrounds in Microsoft Teams meetings with latest update