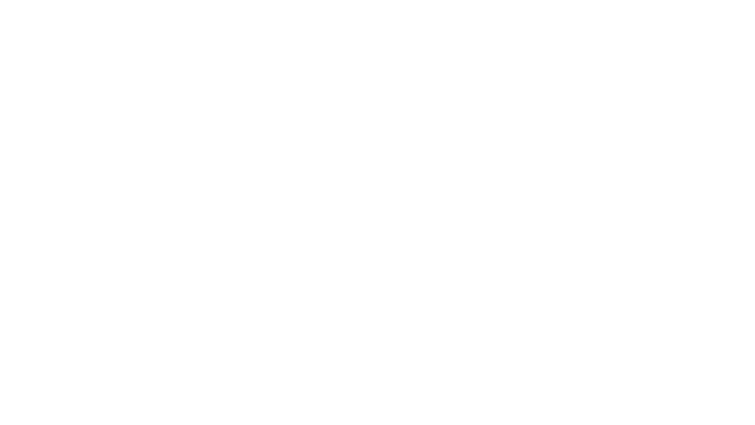 The recent Xbox One update brought many new functionalities to the console, but couldn’t get away without leaving a glitch. Many gamers have complained on the official Xbox forum and Reddit about a system bug that makes the screen go completely black after the console powers on.

Thankfully though, Microsoft is aware of the issue and has addressed at least one user's complaint. You need to “power cycle” your Xbox One console by holding the power button for about 10 seconds to get past this bug, according to Ben from the Xbox Support team.

Arriving at the worst time possible, users encountered this issue while playing Microsoft's highly anticipated game Titanfall, whose beta version became available to the public just a couple of days ago, and ends tomorrow. The good news is that this bug isn’t really critical and doesn’t cause any significant damage. You can expect the bug to be resolved in Xbox One's next update which is scheduled to come on March 4th.

Microsoft celebrates Outlook.com one year anniversary, reflects on the past year