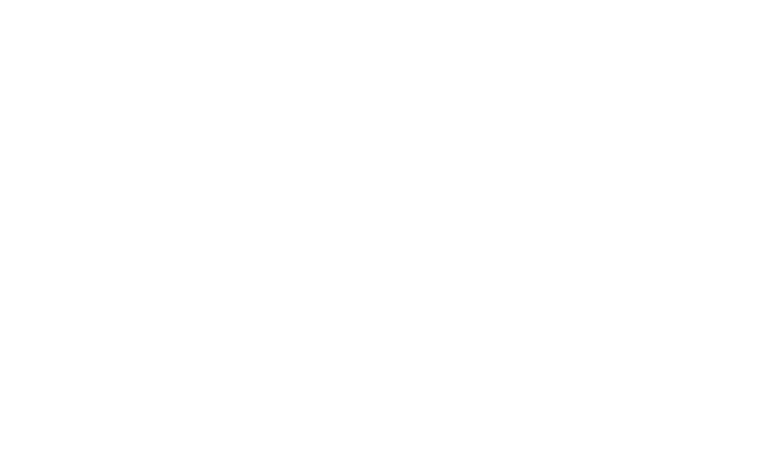 Microsoft's Xbox One has apparently smashed records in Australia as the next-gen device has been crowned the fastest-selling video game console to date in the continent. The primary rival to the Xbox One, the Sony PS4, struggled to keep up with console pre-orders.

Microsoft launched the Xbox One in Australia, among other select countries, on November 22nd. Australian video game retailer EB Games even went as far as calling the demand of the console as "unprecedented."

According to data from research firm NPD, a total of 65,917 Xbox One consoles were sold in the first three days in Australia. This was double that of the previous launch record for the Nintendo Wii back in 2006.

Sony's PS4, on the other hand, was available a week early in the United States but available a week after the Xbox One was released in Australia. Unfortunately, the PS4 did not break local sales records like the Xbox One did and pre-orders are expected to be fulfilled by Christmas, but shortages are likely to occur.

"The company would not break out local sales, but industry sources told The Australian Financial Review Australian sales of Sony’s device fell short of Microsoft’s across the same period a week earlier, primarily due to the company being unable to ship enough ­consoles to meet the number of pre-orders at bricks-and-mortar retailers," the report states.