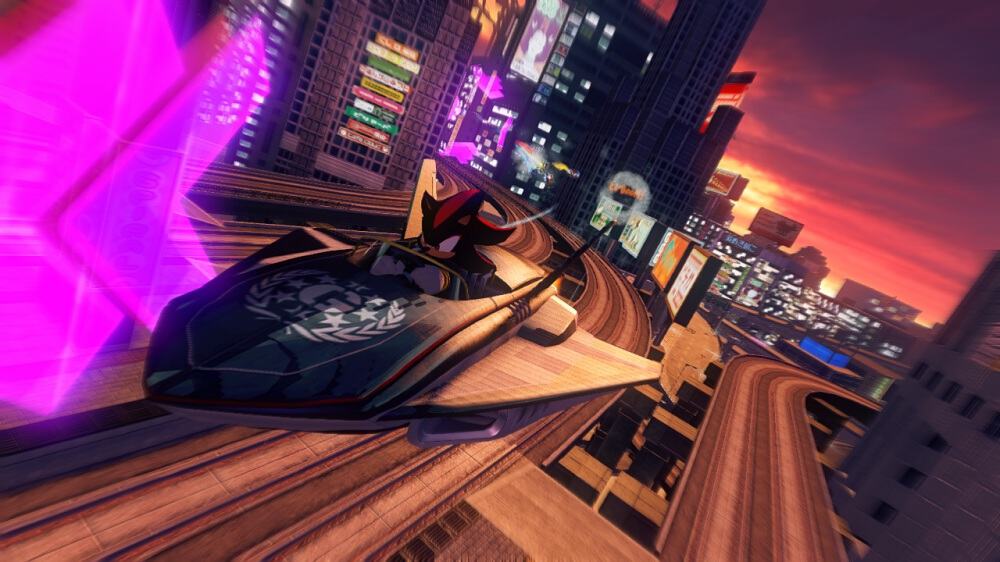 Even more games are joining the growing list of former Xbox 360 games available for Xbox One Backward Compatible play. Major Nelson (a.k.a. Larry Hryb) tweeted today about the newest classics that you can play on Xbox One. So of course we took a closer look for you.

Sonic and the All-Stars cast line up on the starting grid once again to battle for supremacy in the ultimate race. It’s not just racing, it’s racing transformed! Fully Transformable vehicles which change from car to plane to boat mid race, each with their own unique gameplay. Over 20 legendary All-Stars each with their own transformable vehicle. A multitude of modes including Grand Prix, Battle Arenas and the incredible World Tour. Unleash ingenious weaponry and your character’s All-Star move to beat the opposition. Race up to ten players online, or challenge your friends in four player split screen. 16 dynamic tracks which challenge you on land, water and air.

Explore the entire Galactrix universe in the exciting return of the Puzzle Quest franchise with its signature addictive RPG/Puzzle hybrid gameplay. This game requires the Xbox 360 hard drive for storage.

Escape to a puzzle game fantasy world filled with amazing creatures, powerful weapons, and addictive role playing in this sequel to the award-winning Puzzle Quest.

Impressively, there are already over 250 games on the Backward Compatibility list. As always, Major Nelson has your back. Can't recall if a game was made Backward Compatible? Make sure to check out his site for the full list, today's titles included.