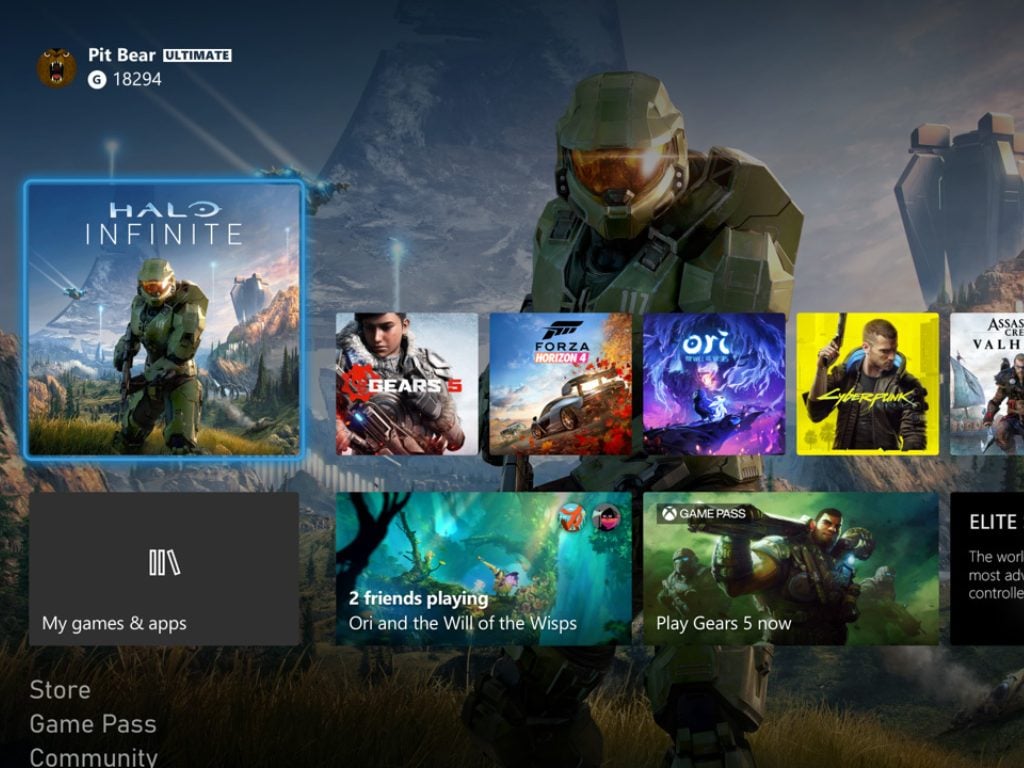 Microsoft shared details today about the August 2020 Update that will start rolling out soon to Xbox One consoles. This new system update is an important step towards the unified gaming experience that Microsoft plans to ship on Xbox consoles, PCs, and mobile devices later this year with the release of the Xbox Series X.

The Xbox Guide has been redesigned once again in the Xbox One August 2020 Update, and the new version introduces rounded corners and adds new shortcuts at the bottom for Notifications, Game Pass, the Microsoft Store, Search, and Volume settings. At the top, a new Gaming activity tab is replacing the Achievements tab, and it will provide quick access to Achievements, Looking for Group posts, as well Official Club posts and suggested events happening in-game. 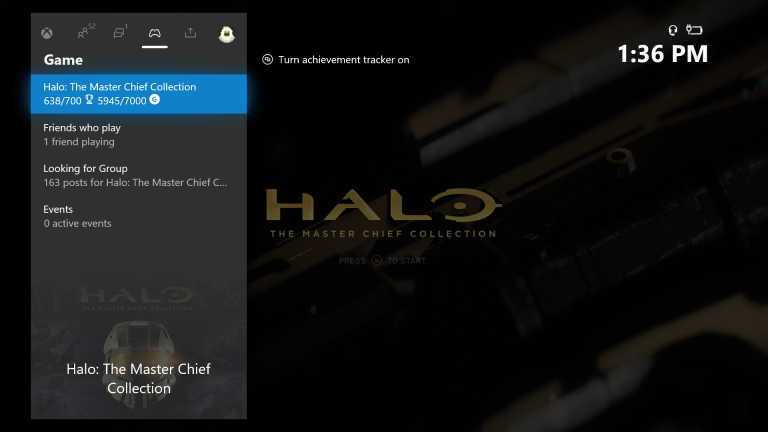 In the Parties & chats tab, Microsoft has added a preview of the text in your new messages, as well as different volume sliders for each party members. The Xbox team said that this was a frequently requested feature from Xbox gamers, and it should indeed be useful when some party members sound louder than the others. 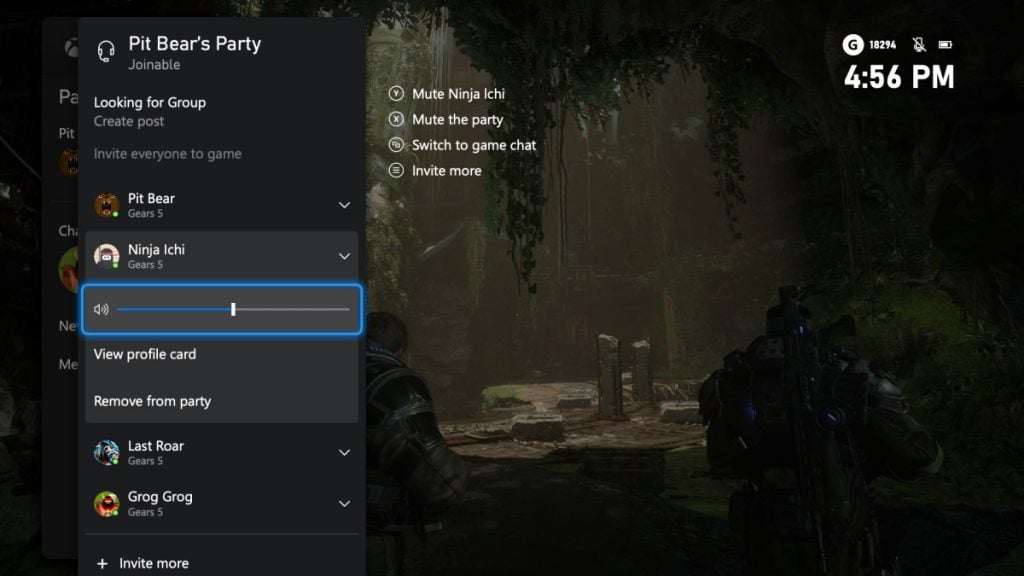 The Notifications tab, which can now be found at the bottom of the Xbox Guide, has now been revamped to combine all alerts, game invites, and message notifications into a single feed. This new unified inbox will include alerts about all Xbox-related activities across Xbox consoles, PC, and mobile, and it's also coming to the Xbox mobile apps later this year. Once that’s the case, interacting with a notification in one place will clear it everywhere. 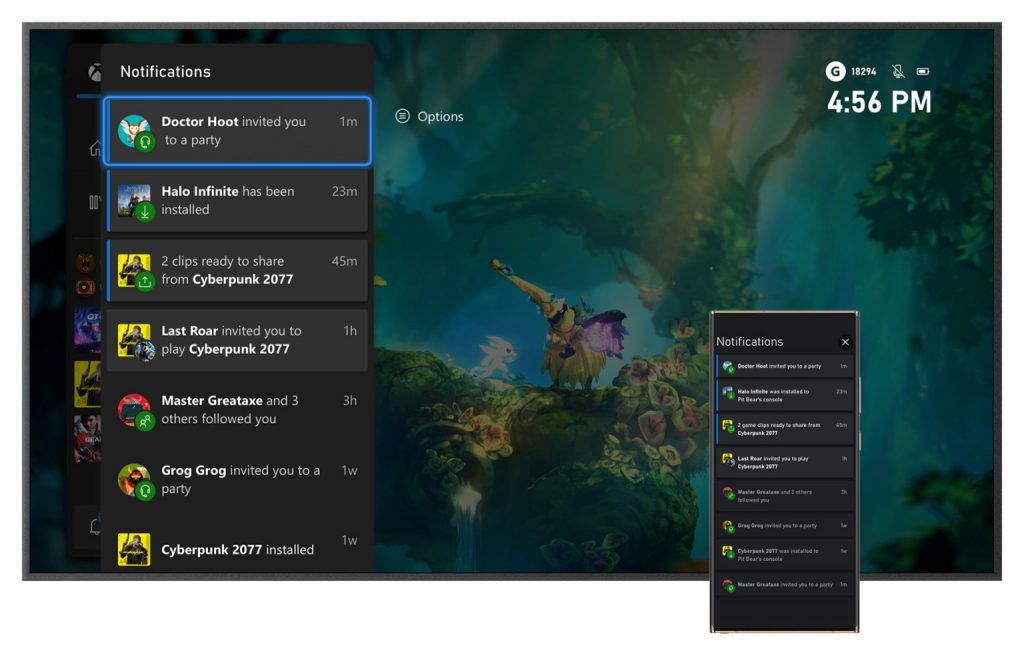 That’s it for the Xbox One August 2020 Update, which is not available yet as of this writing but should start rolling out very soon to Xbox One owners. Again, this update is just a small glimpse at the unified gaming experience that Microsoft plans to roll out later this year, but Xbox Insiders will soon be able to test some upcoming new features including the ability to sign in on multiple Xbox One consoles with the same Microsoft account. This is a necessary change ahead of the launch of Cloud gaming (Project xCloud) in Xbox Game Pass Ultimate next month.

Lastly, the Profile Themes that are already in the Xbox App on PC and through Game Bar are coming to Xbox One as well. "You will be able to select from several different Themes for your profile when we start flighting this feature, including some game Themes from Xbox Game Studios – and more will be added more over time," the Xbox team said today. 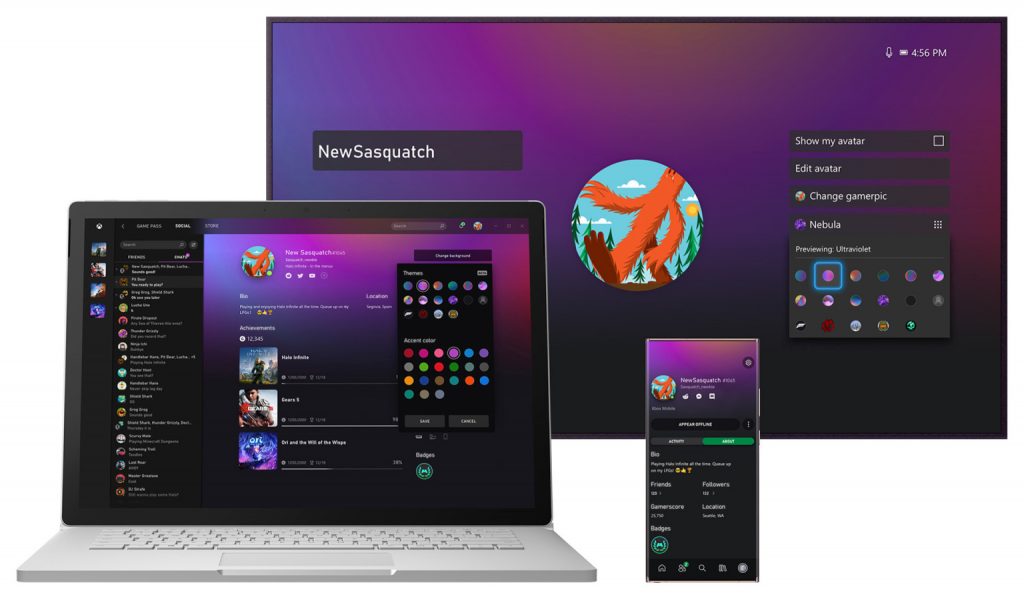 The Xbox Series X will use the same OS as the Xbox One when it launches later this year, though the next-gen Xbox will have some exclusive features including the ability to suspend multiple games in the background and resume them in a heartbeat. Microsoft also said that it's working on performance improvements that should benefit both Xbox One and Xbox Series X consoles, and the company promised more than 50% faster load times for the Home screen, and close to 30% faster load times when you’re returning to Home from a game.

Microsoft is adding transcription and voice commanding in Word