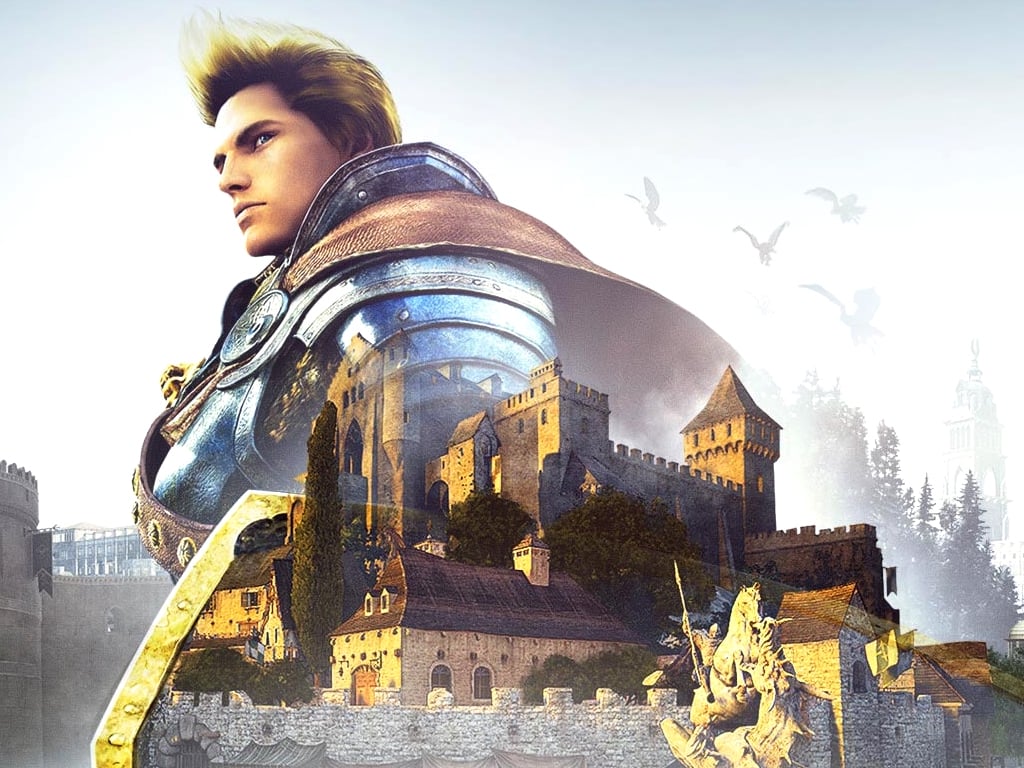 Crossplay is now live for Black Desert players on Xbox One and PlayStation 4 consoles. This means that gamers on each platform can now play with each other in games which should significantly boost the number of players online in the MMORPG.

Black Desert players will still be able to select console-specific servers if they want but special Conquest and Node Wars events are currently planned for cross-console servers which should entice many to try the feature out.

To help promote the game and its new crossplay functionality, Black Desert is currently free to play on Xbox One consoles until Match 10th and it’s also had its price slashed by 50% to just $14.99 for those that want to buy it.

Black Desert is the latest of many video games being given cross-console support following the likes of Minecraft, Dauntless, Fortnite, and Next Up Hero. 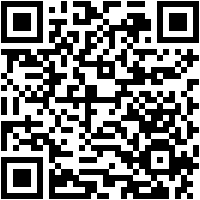