Xbox One among top selling electronics during Black Friday 2015 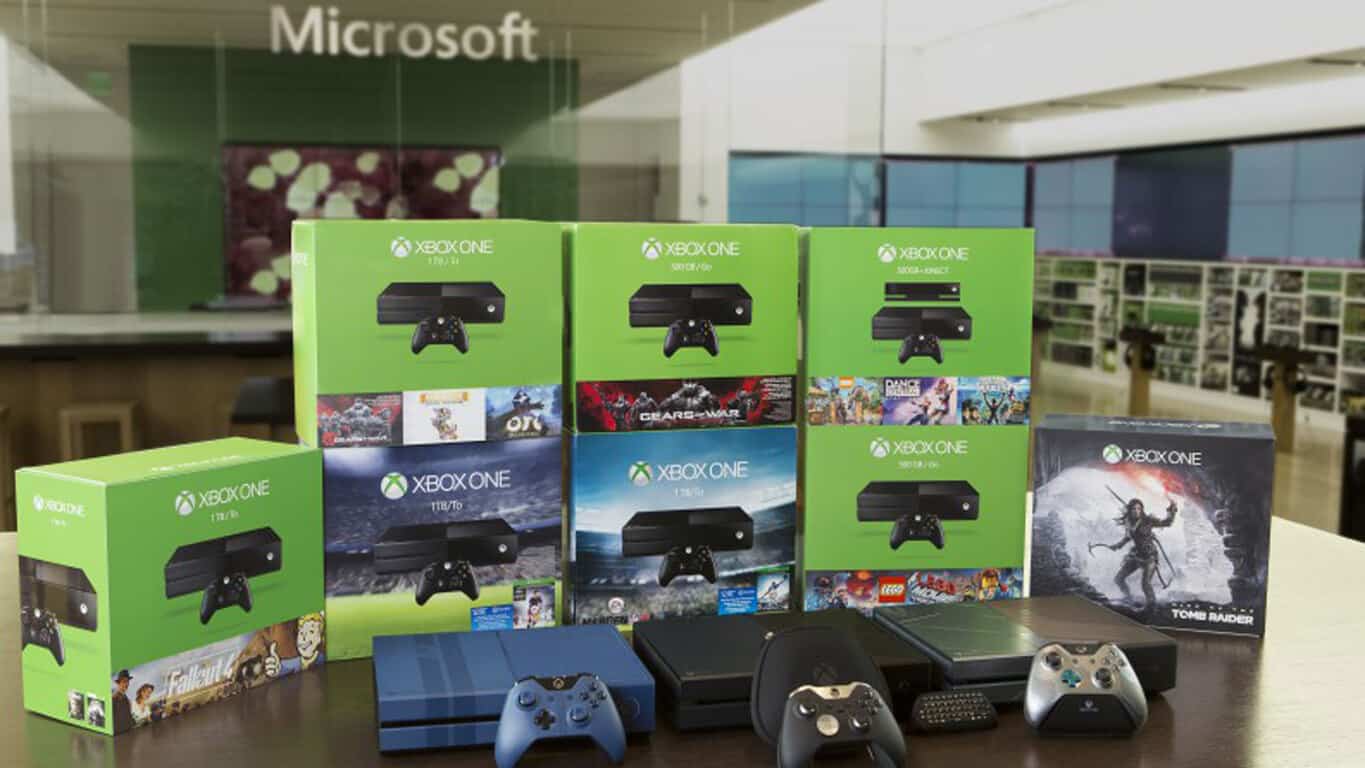 Several retailers offered enticing deals on products and services from different companies on Black Friday. It’s often regarded as the busiest shopping day during the year as many outlets come up with attractive discounts and offers. Adobe has recently released the shopping data numbers for 2015, estimating a record $4.45 billion spent online by the end of the day, which is 14 percent higher than the number last year.

Furthermore, the visits from mobile devices (both smartphones and tablets) amounted to 53 percent of the visits and resulted in a whopping $583 million in sales.

Microsoft products were also available at attractive prices through several retailers. Even Microsoft UK had its own set of Black Friday deals for its customers, which included discounts on Xbox One bundles, Surface Pro 3 and a few more.

According to the report from Adobe, this year’s top-selling electronics products feature the Xbox One, along with Samsung 4K TVs, Apple iPad Air 2, Apple iPad Mini and Sony PS4. This is definitely a good news for the folks at Redmond as Microsoft’s console did have problems competing with the rival PlayStation 4 — the console had surpassed Xbox One for several consecutive months.