After some testing with Xbox Insiders, the Xbox One 1904 system update is now generally available today. This first major update for the Xbox One OS this year brings several UX improvements, starting with a new floating mini keyboard that should that should automatically position itself around text boxes.

If you own the official Xbox Media Remote, this update will also let you assign the OneGuide button to other apps such as YouTube or Netflix. Many Xbox One owners who don't use the built-in TV listings guide can reprogram the OneGuide button by going into Settings>Kinect & devices>Media remote.

Another important UX change coming in the 1904 update is the addition of a new Restart console button in the Power Center, which is accessible by doing a long press on the Xbox button on your controller. Previously, you had to go into Settings to restart the console, and this new Restart button will make the process much faster. 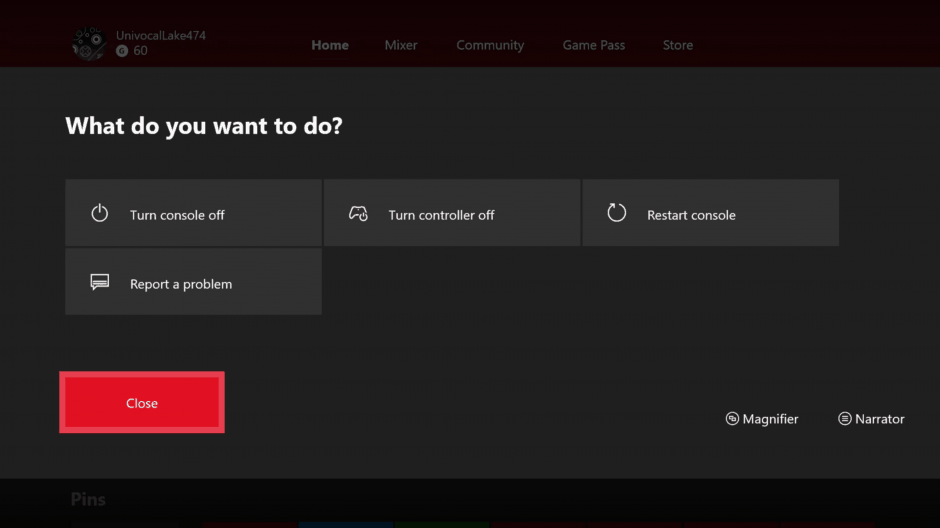 Lastly, today's update is introducing a new Suggested Uninstall feature which will help you choose which games and apps to remove when you need to make space to install new content. That's all for the 1904 update, but Microsoft has already announced that a 1905 update will follow next month. There are no new features in the first preview builds that already shipped to Xbox Insiders, and we expect this one to be a minor update.