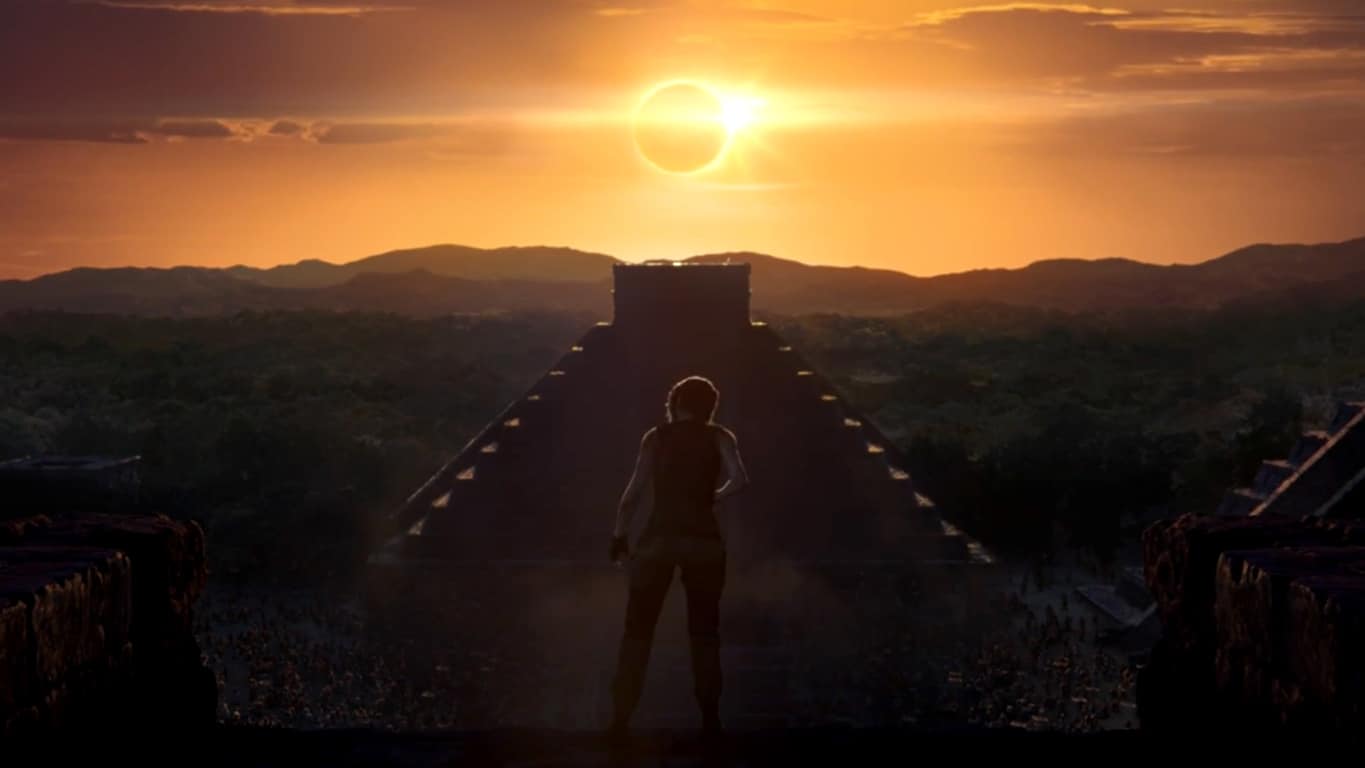 The trailer teasing Shadow of the Tomb Raider has been released, giving us a 20 second look into the world that Square Enix is sharing with us in the Fall of this year. Included in the trailer was the release date for the game, and the announcement that pre-orders are open. Shadow of the Tomb Raider will be launching on September 14th, and we'll see a full reveal on April 27th.

Xbox Avatars will ship "When they're ready"

Rumors that the new Xbox avatars would be coming out in April were dispelled by Xbox's Mike Ybarra this week, when he told us that the avatars will "ship when they're ready." The new avatars will look quite a bit better than the ones we've been using for so long, and will include a ton of customization options to help people better express themselves.

Although Fortnite has been overshadowing it in the news lately, PUBG is still a force to be reckoned with. It was recently announced that the Battle Royale giant has surpassed 5 million players on the Xbox One alone, making it one of the most successful non first-party games that Microsoft has put onto the platform.

Xbox One mobile players can now cross-play with Xbox, PC

Fortnite has now been updated in order to support cross-play between Xbox players, PC players, and Mobile players. While it isn't so easy to get into Fortnite Mobile at the moment (unless you have a friend willing to send you an invite) the community is going to be growing considerably as a result of this some time in the future.