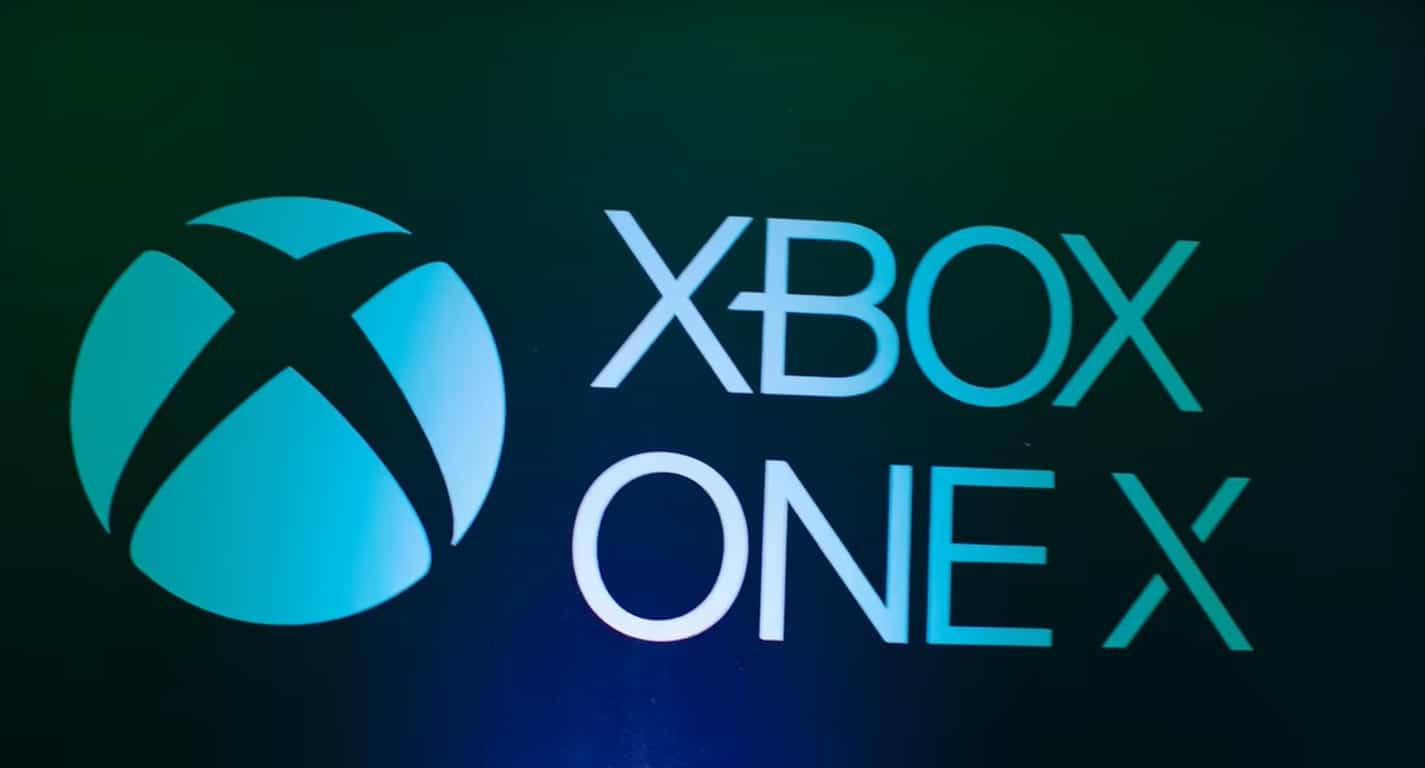 Phil Spencer, as usual, is coming out this week to relay to us all of the irons that Xbox has in the fire. According to a recent statement by Spencer,  Microsoft is looking to build a "diverse first party lineup," including single player games. The statement was brought on by something that IGN's Ryan McCaffrey said, about wanting Xbox to start having "masterpiece-level" exclusives like God of War. This doesn't commit to anything, really, but the affirmation of the future of single player IP is nice to see.

Our hardware took time, our service/platform/BC took time and continuing to grow our 1P will take time. A high quality and diverse 1P (yes, with SP) built the right way is our goal and what our customers deserve. We can have similar results to what we've seen in hw and platform.

You'll be able to earn Xbox Achievements on Nintendo Switch

Despite all odds, it looks like you'll be able to get Xbox achievements while playing Minecraft on the Nintendo Switch. This news came with the release of the Nintendo Switch achievement list, which came with gamerscore alongside each one of the achievements. This breaks a barrier in the partnership between Microsoft and Nintendo, and could pave the way for some more interplay between platforms in the future.

The Division now playable in 4K on the Xbox One X

Not the most earth-shattering news, but if you really like looking at a snow-covered, post-apocalyptic New York City, you should really check out The Division on Xbox One X. As of this week, the game was fully supported by the Xbox One X enhancements that have been running wild recently. As you prepare for the sequel to come out, you might as well enjoy The Division in all of its 4K glory.

Tech analyst predicts next Xbox to be Intel powered

This is a longshot, but it's something we enjoyed musing about this week. What if the next Xbox console is powered by Intel? The thought was first broached by tech analyst Richard Swinburne, who decided he would make a prediction about the next console generation. He thinks that Xbox 4 will run with an Intel chip and GPU in order to stand out against the PS5. No leaks have told us that this is going to happen, but you never know - Richard might have something, here. We'll be sure to shower him in praise when Xbox announces the next console and it's covered in Intel branding.

Jump lists support comes to the Twitter PWA on Windows 10