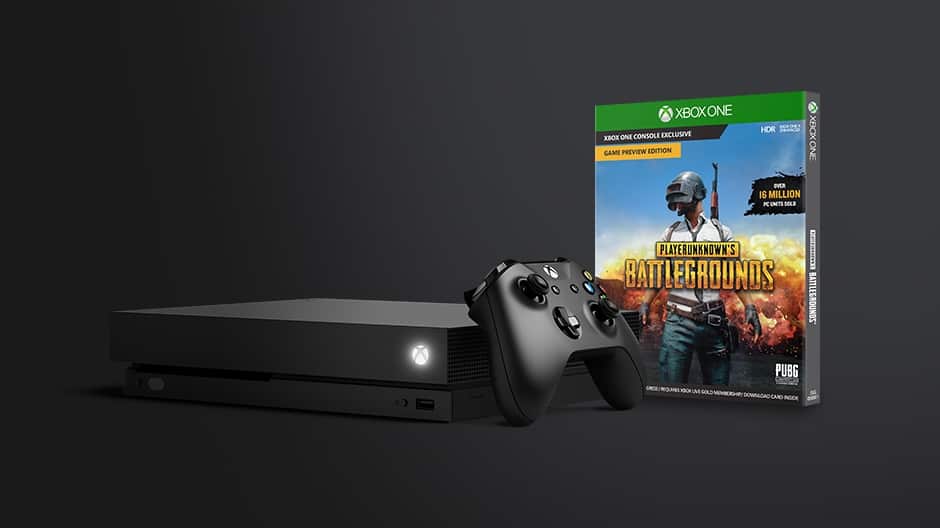 Rumors have been flying since a recent piece put out by Polygon. A paragraph in this article suggested that Microsoft was in talks to purchase Electronic Arts and PUBG Corp - an acquisition that would send shock waves throughout the entirety of the gaming industry. Electronic Arts is one of the least liked publishers in the industry, and many gamers would be very interested in seeing a change in ownership - but there's no telling how drastically things could change under Microsoft, if at all.

Things just weren't working out for Gigantic. The promising third-person MOBA on Xbox One and Windows 10 has received its last update, bringing to the game a ranged hero named "T-MAT." The servers will be remaining open until July of this year, and all heroes will become free until that time finally comes. Gigantic failed to find a foothold in a crowded genre, and despite its great ideas, it just wasn't going to last. In the meantime, players who are looking for a third-person MOBA should probably head over to Smite.

In more cheerful news, you can now play the world's most successful team shooter in glorious 4k. If you have an Xbox One X and a 4k enabled TV, the latest patch that came out for Overwatch let the game be supported by this insanely detailed resolution. Enjoy!

Now LIVE on PC, PS4, and Xbox One. https://t.co/0eiXGlS0Mo pic.twitter.com/jmDhf61wFW

Good things come to those who wait. The anticipated sequel to one of the great masterpieces in open world gaming, Red Dead Redemption, has been delayed until October of this year. The game was originally set to release in the second quarter of 2018, but it just wasn't panning out. Rockstar is a company who's usually known for quality over speed, so the wait should be worth it.