If you really want to take advantage of the power behind Scorpio, you’re going to need to get yourself a 4k display. Images recently leaked from a private Microsoft event that show off just how pretty native 4k can look, displaying a few tech demos that really show off how good Scorpio’s tech looks. Probably the most significant demo was a close-up of a ladybug, in which you can see quite a few details on the insect’s eye. These images should be taken with a grain of salt since they’re not taken from actual games, but it’s a nice window into a potential future.

Halo fans have been enjoying Halo 5: Guardians, so far. While the game’s story mode has been criticized by some, there are few fans who argue that Halo 5’s multiplayer experience is pretty close to a masterwork. This strong multiplayer community mixed with a great Forge tool and constant free DLC has done quite a bit to fortify the Halo community, preparing it for another game to come in the near future. 343 has finally started talking about the future of the franchise, talking about how Halo 5 was a learning experience – and that, in Halo 6, they’ll be taking a greater focus on Master Chief. While some fans of Locke may be disappointed to hear this, the majority of fans will probably breathe a sigh of relief.

Killer Instinct 3 hinted at in poll

Killer Instinct has been a strong offering for fighting game fans since its inception years ago, and the “game as a service” model that it has been a part of did a great job of revitalizing it into a franchise with a dedicated following. Those who are now on board with the franchise may be interested to know that, if this poll is anything to go by, there may be a new game coming out. Not another season, mind you – but a full on Killer Instinct 3. All we have now is a very brief mention of “Killer Instinct 3” as an option in a poll released by Microsoft, but it’s something to go on while we wait for more information to come out. 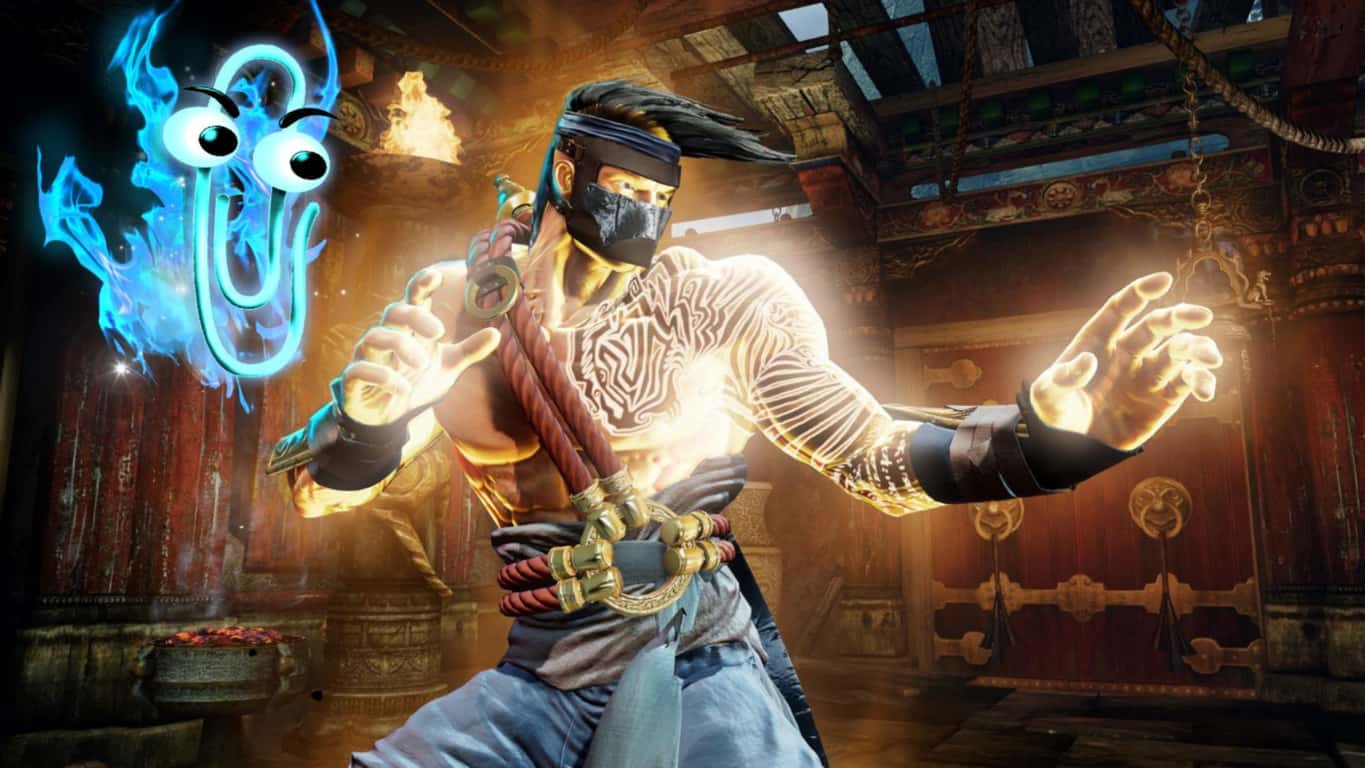 Phil Spencer has some great plans for Game Pass, and the latest thing he mentioned about it gives us a good idea of what his vision for the service is. He says that he wants it to be a parallel to Netflix, in the way that you play through story-focused games through it. It’s a very interesting way to look at the service, and makes quite a bit of sense in a market that’s dominated almost entirely by multiplayer-focused games. As it becomes harder to market single player games,a service like this offers value to gamers who would love to play story-focused games, but don’t have the money to justify them.

Xbox Live has over 52 million users

Xbox Live has over 52 million users now, according to Microsoft’s third quarter earnings report for the fiscal year of 2017. This is down from 53 million last quarter, but still up quite a bit from this time last year. This shows us that Xbox Live membership is likely hovering at around the same place for now, until another significant event happens to get people on board with the console – or get them to use Xbox Live more on Windows 10. No big news here, but it’s wise to keep an eye on these figures every quarter.