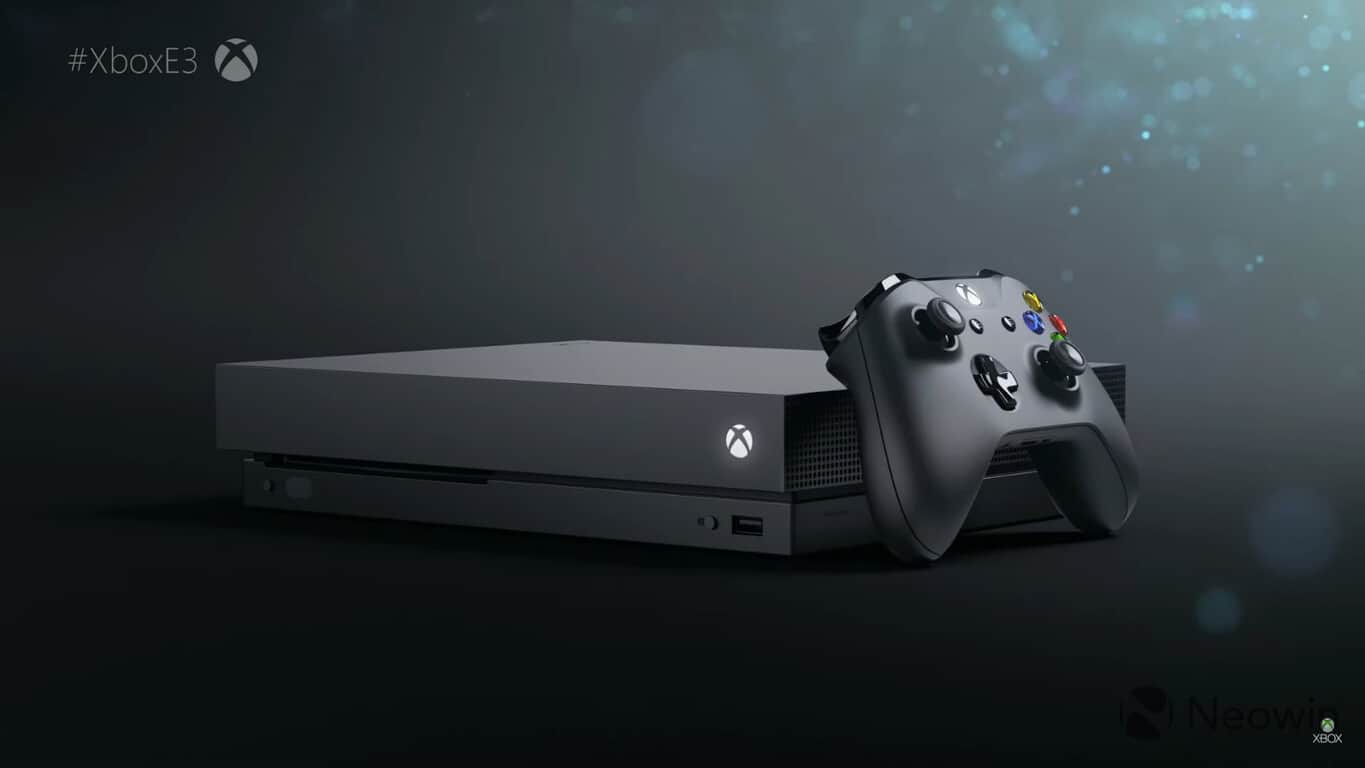 Custom Gamerpics have arrived with the new update to Xbox One, along with several other big changes to the platform. The addition of custom Gamerpics applies to both profile pictures and club pictures, allowing for some extended customization on both fronts. Those downloading this week's update can also look forward to co-streaming support on Mixer, where you can invite some of your friends to stream with you for cooperative or competitive games.

Tip: Install the One Drive app on your Xbox One and you can customize your gamer pic to one stored there. Here is how. pic.twitter.com/1amRPdqFVM

On its way out for a long time now, Xbox Fitness has finally shut its doors. The closing of the application was announced quite a while ago, but a glimmer of hope for fans popped up when they discovered that they could still use some of their downloaded workouts. Unfortunately, even those workouts are now defunct - marking the end of Xbox Fitness entirely until Microsoft makes some attempt to replace it.

It's been mentioned offhandedly time and time again, but Microsoft's Aaron Greenburg has confirmed once more that 4K upgrades to games you own will be entirely free. If you own games that are better on Xbox One X, you will be charged absolutely nothing more for playing it in Native 4K with your new console.

Yes any title you own that adds a 4K update will be done for free.

Fluent Design is the future of Microsoft's visual layout, and it's starting to make its way onto the Xbox One. While we've already seen Fluent Design's influence on the quick menu, we're now seeing a totally revamped first-time setup sequence for the console that fits the new style. It's a pretty sleek re-imagining of the setup sequence, and uses graphic representations of the console and controller to help guide you along.