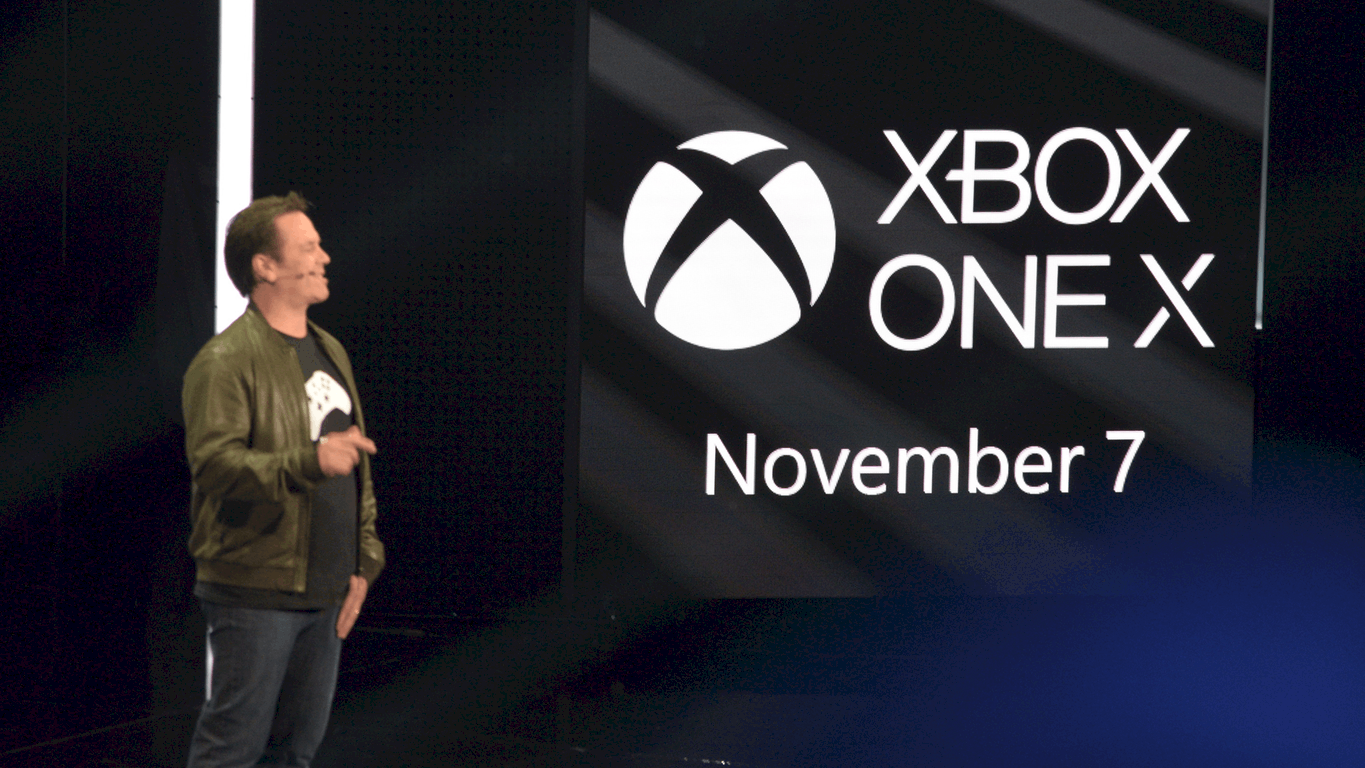 The Xbox One X is a hard pill to swallow. Asking anyone to buy a game console with zero exclusivity by design is tough to start with, but slamming a $500 price point on it can seem pretty crazy. Analyst Michael Pachter thinks that the Xbox One X is going to be dead on arrival, and we covered some of his thoughts on the matter, as well as giving our own opinions. Personally? I think that the Xbox One X is going to be a financial failure - but Microsoft probably knows that. I feel like this is something that the company is selling at a loss knowingly, assuming it's going to pay off for them down the line. It's a risky investment, for sure.

You remember when "bronies" took the world by storm with their fervent love for the reboot of the classic animation series? We've recently gotten a taste of that yet again, with a bug causing a "mock error" to show up for many people in the Xbox Store one morning. The mock error directly referenced a My Little Pony episode called "Read it and Weep," and spoke a bit more specifically about the show.

Fix will be in tonight, sorry about that. Test string that shouldn’t show up.

Gigantic gets a full release on Xbox One and Windows 10

Gigantic has been in beta for quite a long time, but it's finally seen a full release. The game's launch marks the first competitive esports-ish game to come out of Microsoft's inner circle, and - if successful - could be  pretty significant in the long run. Those who are interested in this type of game should consider logging in and giving it a shot in order to support more efforts like this from Microsoft, as they definitely seem to be interested in doing more.

Here's a weird one. Remember ReCore? We reviewed it when it first came out, and it... Wasn't amazing. But it wasn't awful, either. The game had some great art direction and an interesting world, but it altogether seemed rushed, and not quite complete. According to some leaked images, the supposed Xbox heavy hitter is going to be coming back with a reckoning, offering players a "Definitive edition" update. Some people suspect this may include 4K support for Xbox One X, but it's anyone's guess.