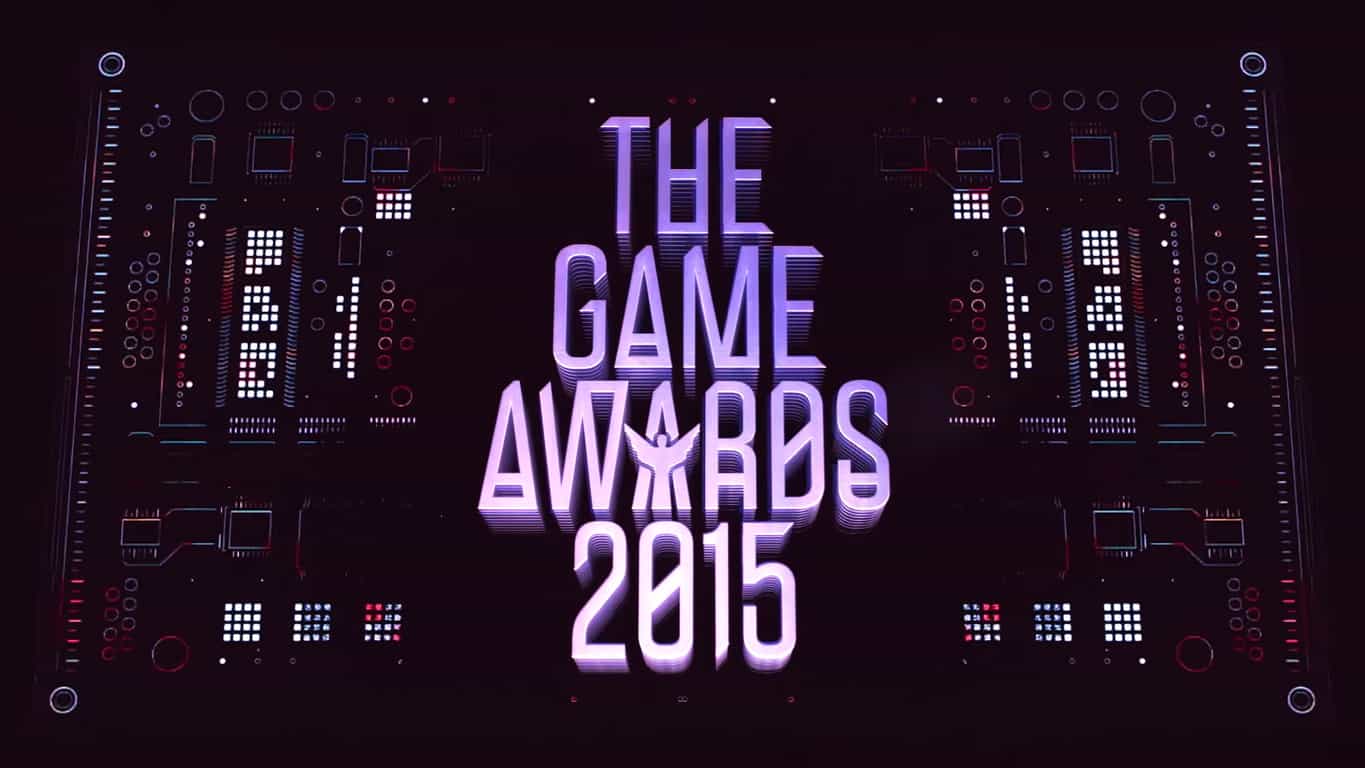 Last night at a gala ceremony held in LA's Microsoft Theater, The Game Awards gave out awards for everything from Game of the Year (won by The Witcher 3: Wild Hunt), to Best Mobile/Handheld Game (Lara Croft Go) to Best Art Direction (Ori and the Blind Forest). In between, the gaming industry took the opportunity to make a number of announcements, including for the Xbox One.
Halo 5: Guardians will soon have a new free update (no word on timing), dubbed "The Cartographer's Gift", including an improved Forge mode, new multiplayer maps, more than 30 new REQs, and much more.
Rise of the Tomb Raider was well represented with a quick look at "Baba Yaga: The Temple of the Witch", new downloadable content coming in early 2016:


Quantam Break also took to the stage, via Shawn Ashmore, who plays protagonist Jack Joyce, to show off some never before seen in game content:

Indie game developer Psyonix also announced that their hit game Rocket League, a kind of a mashup of soccer and auto racing, will be coming to Xbox One early next year via [email protected]
So even though Xbox One titles didn't pull down all of the top awards, it looks like Microsoft games and gaming were big winners last night.

Sign in to Windows 10 using Kinect and Windows Hello