Xbox Music for iOS and Android released, Windows 8.1 to get Web Playlist feature 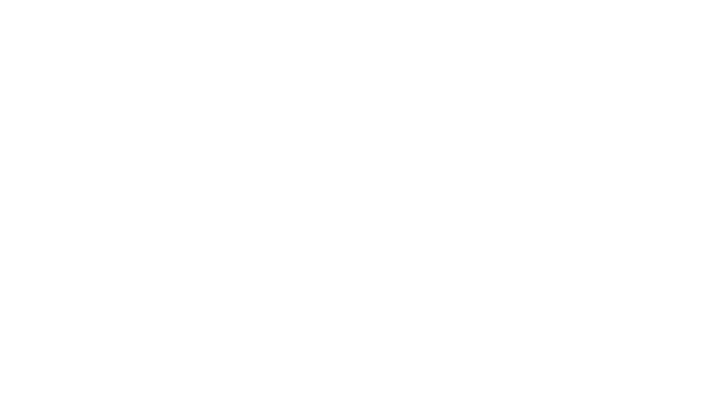 Microsoft has announced the availability of its Xbox Music service and apps for iOS and Android. Not only that, Microsoft is also adding free web playback support as well as a new feature for the app on Windows 8 and Windows 8.1. Will this be enough to entice potential customers?

"Today is a big day for Xbox Music: we’re releasing on iOS and Android and we’re also adding free streaming to our Web player, making Xbox Music and its 30 million tracks available on millions more devices and for free to anyone with a Web browser," Microsoft stated in an official blog post. The Xbox Music service is nearing its one year anniversary, the company revealed today.

"30 million tracks available on millions more devices and for free to anyone with a Web browser."

Xbox Music will now have a streamlined music experience across Windows 8, Xbox, Windows Phone, iOS, Android, and the web, thanks to todays announcement. Users can enjoy free streaming on the web along with free on-demand access to 30 million songs globally on the Xbox Music Web player at http://music.xbox.com or through the Xbox Music app on all Windows 8 tablets and PCs. The free web streaming feature is available now.

"Starting today, your Xbox Music Pass brings the catalog of music to iOS and Android devices. Get unlimited access to the songs and artists you want at any time with playback across your tablet, PC, phone and Xbox console for $9.99 per month or $99.99 per year. Add a song to your collection on your Xbox, and you’ll also have that song on your iOS, Android or Windows 8 device on the go or at the office," Microsoft stated in an official blog post.

Microsoft also outlined some future plans for Xbox Music, offering offline music support for iOS and Android in the coming months. Microsoft is also working on adding Radio support for the web player, allowing for custom playlists and unlimited skips. For Windows 8 and Windows 8.1 users, Microsoft plans on rolling out a new Web Playlist tool this Fall. This tool allows users to create custom playlists and will roll out alongside Windows 8.1 on October 17th.

"The tool scans all the artists and music available on a given Web page and creates a custom playlist of all that music. Think about the Web page of your favorite radio station, or an upcoming music festival, and all the bands and songs included on that Web page. Web Playlist identifies all that music and creates an instant, custom playlist inside Xbox Music with the simple touch of a button," Microsoft added.

Microsoft is finally moving forward with its Xbox Music service, adding support to several different platforms. Competitors, such as Spotify and Rdio, already have support on different platforms, so it remains to be seen if Microsoft is entering the game a little too late. For those of you on an alternative service, such as Spotify, do you plan on making the switch to Xbox Music given todays announcement of new features? 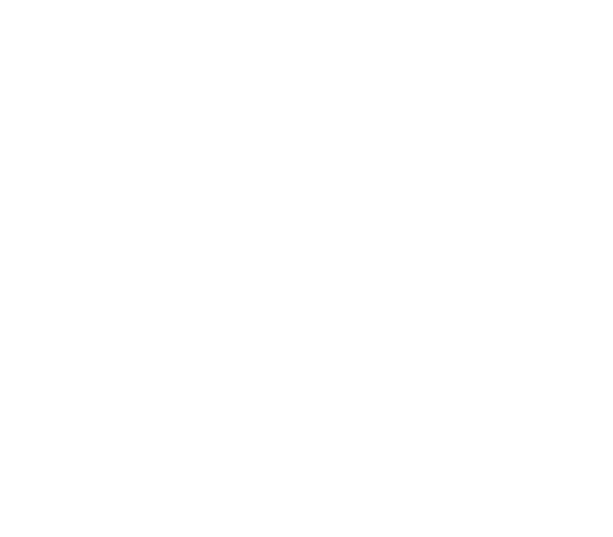