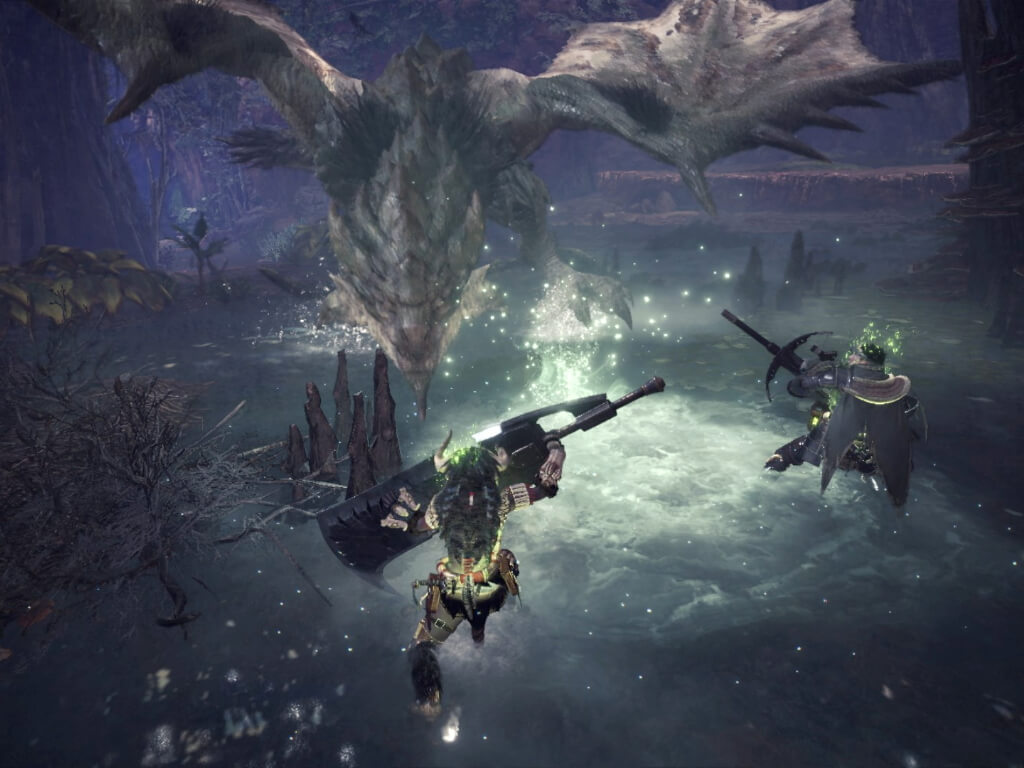 With the news that Xbox Game Pass has recently crossed 25 million subscribers, Microsoft is currently really working hard to bring more exclusive games to the service. Yesterday, we learned that the company is working on an unannounced co-op game inspired by Capcom’s popular Monster Hunter series.

The game was first discussed by VentureBeat journalist Jeff Grubb on its GrubbSnax podcast, and the news has since been confirmed by Windows Central’s Jez Corden, who described the project as "a "Monster Hunter" inspired game, implying big monster battles with multiplayer gameplay."

This new unannounced game is reportedly codenamed “Project Suerte” and it’s being developed by Certain Affinity, a studio that previously worked with Microsoft on Halo: MCC and Halo Infinite. Project Suerte may have been in development since 2020 and could be revealed next year, with a possible 2024 release.

According to Corden, Project Suerte may not be the only project that Certain Affinity could be working on for Microsoft. "I've received some separate hints that Certain Affinity may also be working on a new game mode for Halo Infinite, which could be a take on the popular battle royale formula or something completely different entirely,” the reporter wrote yesterday.

If Microsoft really struggled to put the "Xbox has no games" jokes to rest during the previous console generation, the company's Xbox Game Studios division is set to become even stronger with the upcoming acquisition of Activision Blizzard. Microsoft is now committed to releasing new exclusive games to Xbox Game Pass every quarter, and working with external studios such as Certain Affinity should nicely complement the company's first-party games effort.