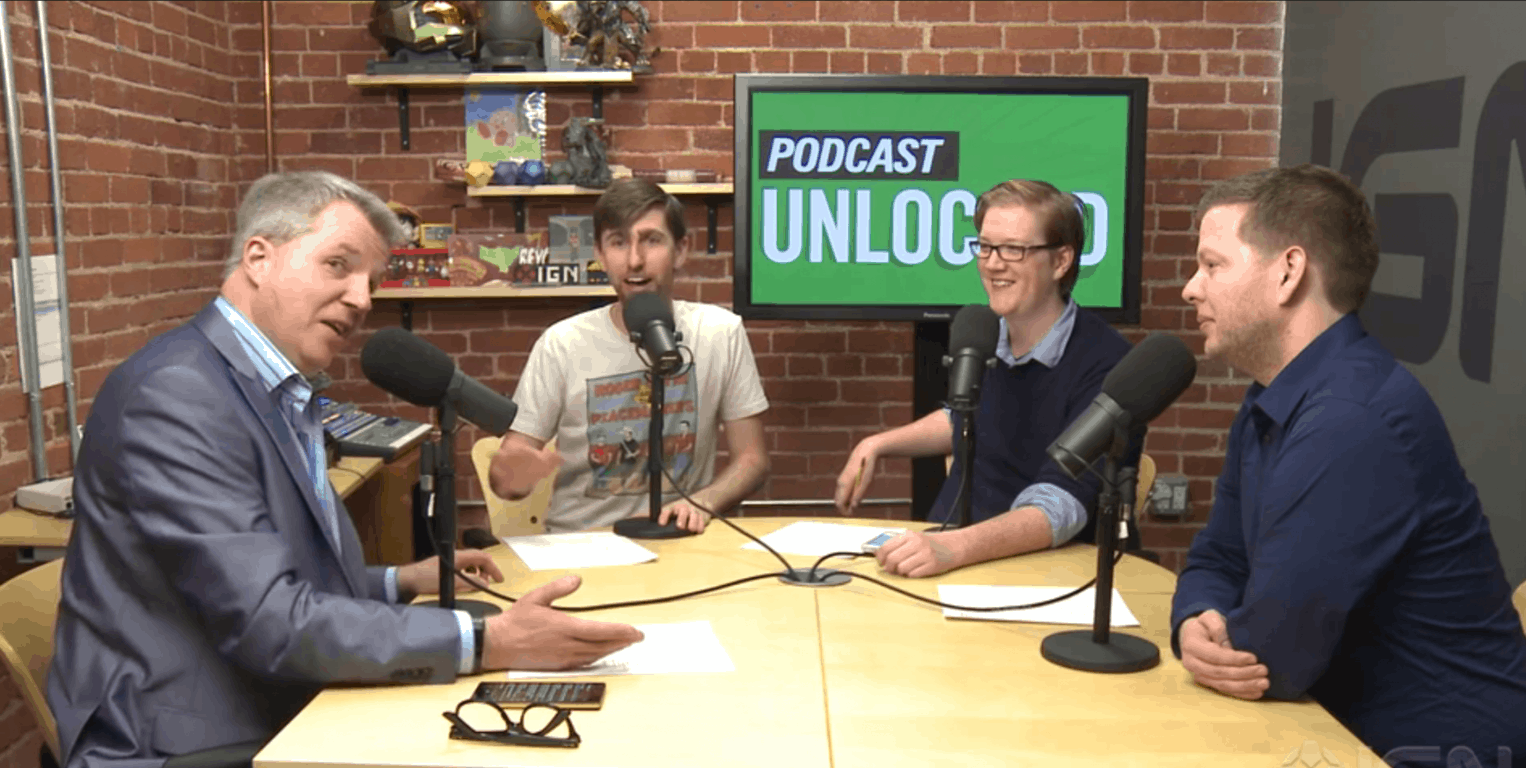 Last Friday, Larry Hryb (a.k.a. Major Nelson) and Bill Stillwell hosted a 1-year celebratory podcast for Xbox One’s Backward Compatibility feature. The two talked for a solid half an hour about how it has developed, what the future of it might be, and exactly why some of the fans haven’t seen their long-awaited requests as of yet.

Rome wasn’t built in a day, or so the adage goes. Even when it comes to technology, video games for older consoles are going to have difficulties when transferring over to today’s Xbox One generation. Even though their list of games on UserVoice is their primary source of priority, the team can’t pre-determine which games will be available sooner. Major Nelson was sure to emphasize this point when he explained the limits on Backward Compatibility.

In fact, most of the time, the hangup is making sure the game even works. If it doesn’t work, from beginning to end, that game needs to undergo some work to become available for Xbox One. One example was when they discussed Forza Horizon’s testing phase. The game ran just fine except that there wasn’t any collision with cars and the environment, the player would just drive right through them. Furthermore, obtaining rights and permissions to change a game or its assets can be complicated.

Reddit user Spartan Ranger summarized the podcast with an extensive list of bullet points, but if you have the time, the podcast is worth lending an ear. With over 280 of the approximately 1,800 Xbox 360 games already available as Backward Compatible, Nelson left gamers with a lingering hope that we should see at least twenty more before the end of this calendar year, ‘but no promises.’