Xbox Live service is currently unavailable (it's back now) - OnMSFT.com Skip to content
We're hedging our bets! You can now follow OnMSFT.com on Mastadon or Tumblr! 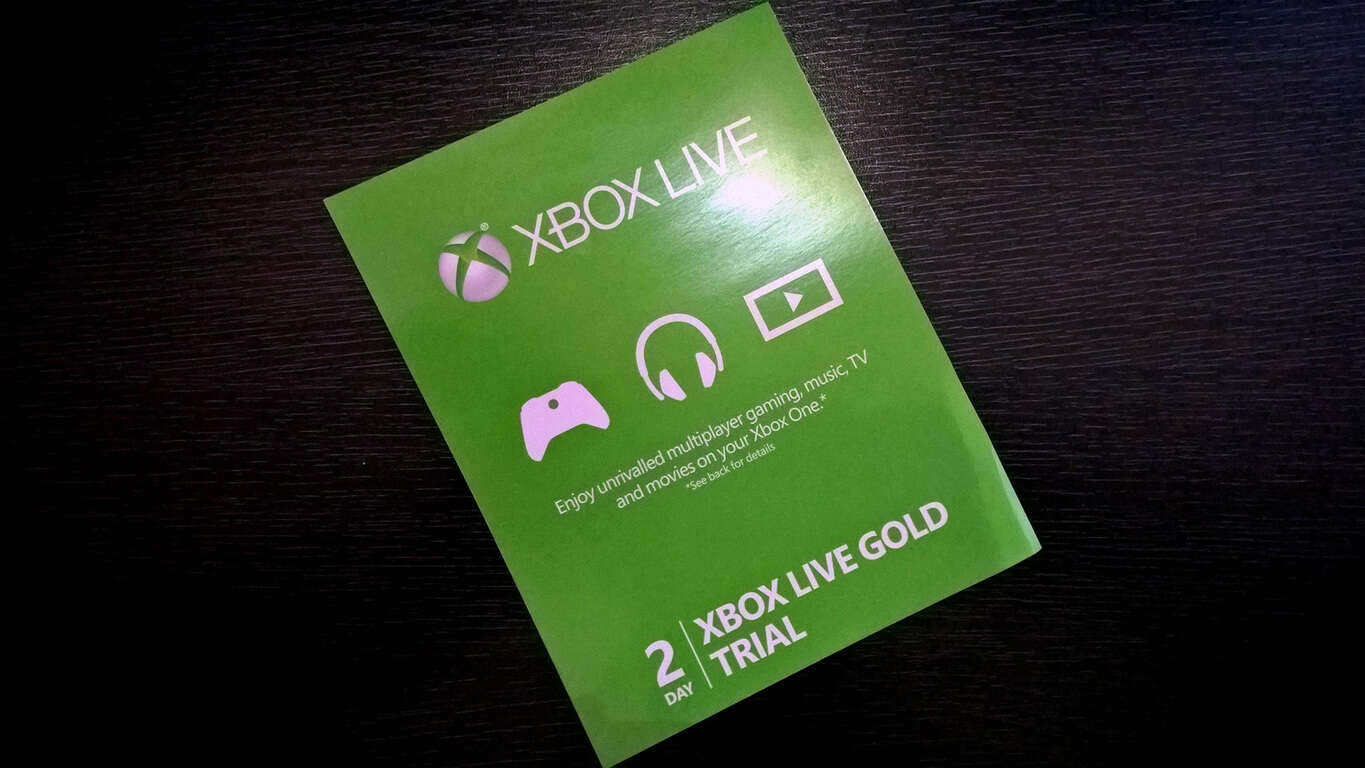 If you’re currently giving your Internet Service Provider an earful because you can’t access Xbox Live, perhaps calm down, apologize to the person on the other end of the phone and hang up. Microsoft’s Xbox status page is showing that that the console's Xbox Live Core Services are 'limited'. Apparently the primary service affected is the ability to sign in to Xbox Live. Here's a direct quote from the site:

Hey Xbox members, are you having issues signing in to Xbox Live? We are aware of this and are working hard to get it resolved ASAP! Thank you for being patient in the meantime. We’ll post another update when more information becomes available.

This isn't the first time the service has gone down, but it's also not the only Microsoft platform to suffer from downtime. Recently, both Skype and Azure services have undergone significant downtime leaving many without access to data or ways to communicate. Arguably, it’s the seldom price businesses and users pay to live in cloud-connected future.
Hopefully, Microsoft can get on top of this reoccurring problem and save its customers from pulling out their hair every few months. Have you been affected by this outage? Let us know in the comments below.
Update: Xbox Live is now back online.