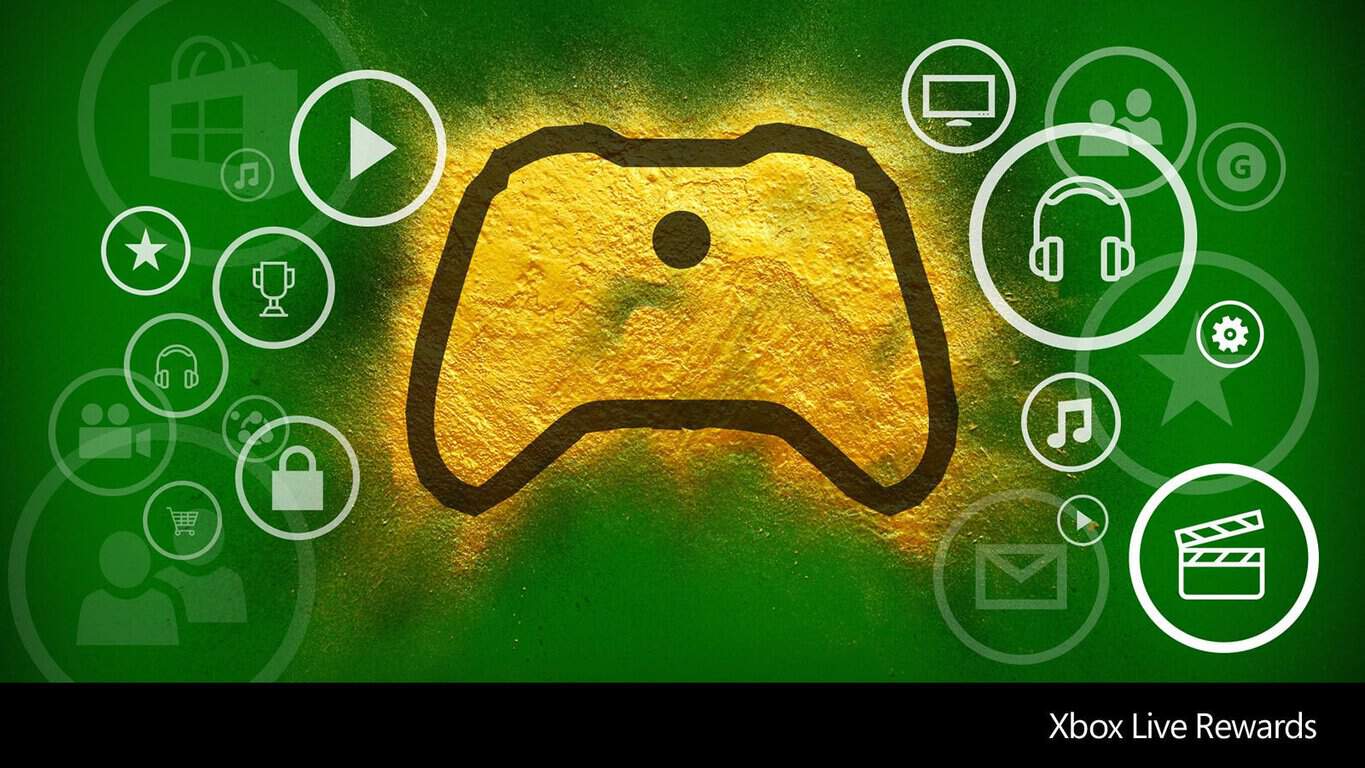 Xbox Live Rewards has long been known as Microsoft's way of treating gamers for their Xbox Store purchases, Xbox activity and more. Unfortunately, the program and its various quests and different types of currencies has always been quite complicated, and the final days of the program are finally here. 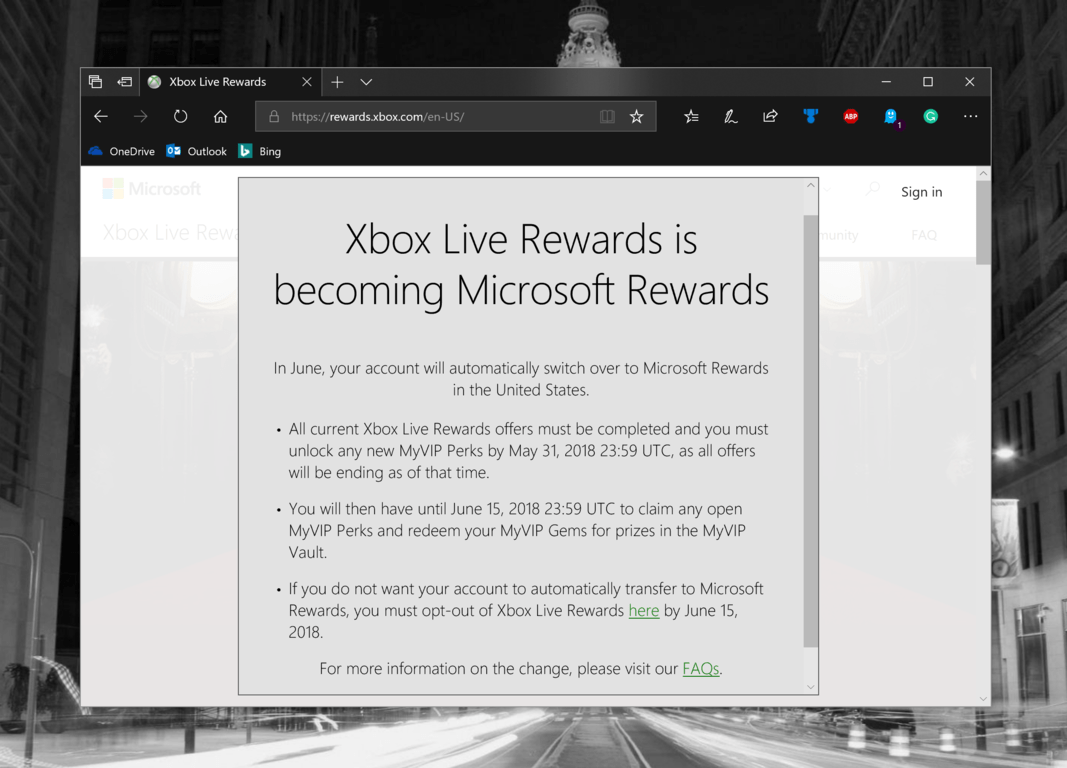 According to Microsoft's FAQ, existing Xbox Live Rewards members won't need to take any action, and they will automatically become switched to Microsoft Rewards membership by the end of June 2018. Additionally, any pending Rewards Credits (or May 2018 credits) left in an Xbox Live Rewards account will be converted to local currency and deposited into Microsoft accounts by the end of June. Members will have one year to spend that on digital items on the Microsoft Store.

Microsoft is also giving Xbox Live Rewards members who haven't already joined Microsoft Rewards the option of opting out of the transition by June 15, 2018. Once opted-out, members will stop earning Xbox Live Rewards Credits immediately. The opt-out page is available here, but members should be aware that any pending Xbox Live Credits will not be forfeited, and will still be deposited into a Microsoft Account in the form of local currency. If Microsoft is unable to do this, the company will follow up and will help you fulfill undeposited credits.

Xbox Live Rewards members who managed to achieve MyVIP Star Ranks will get special benefits in Microsoft Rewards for a promotional period through December 31, 2018. Other notable timing for the transition period can be seen below:

As we last reported, Microsoft is showing a renewed interest in expanding their Rewards Program. It initially expanded to France, the UK, Germany, and Canada, later spread to Italy and recently made its way to 21 other countries. It never made sense for Microsoft to keep two rewards systems running, especially since Microsoft Rewards already covered all Xbox purchases. Do you think this consolidation is a good thing for consumers? Let us know below.