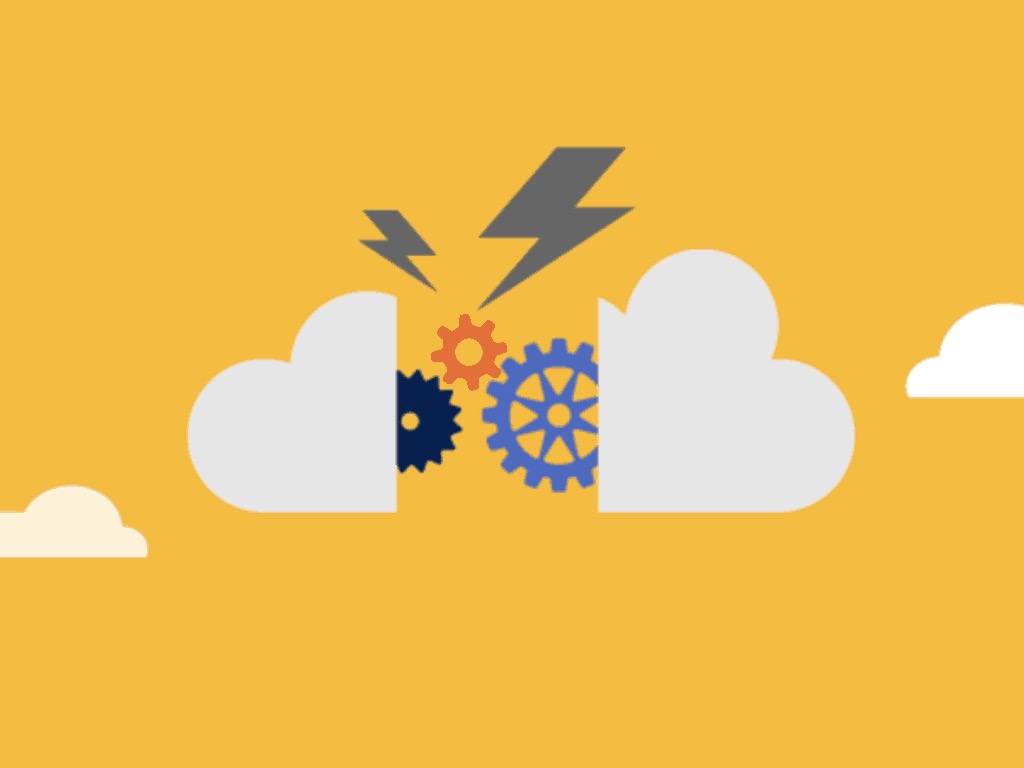 It’s not just you: various Microsoft services including Xbox Live and Outlook.com are currently having some issues, and Microsoft is already investigating. The Xbox Live issues are occurring on the day of the Xbox Series X/S global launch, and it's possible that millions of early-adopters are currently unable to enjoy their new consoles.

According to the Xbox Live status website, Xbox and Windows 10 users may have trouble signing into Xbox Live, and the Destiny 2 game on Xbox One is also having some issues right now. We invite you to keep the Xbox Live Status website open if you’re affected by these problems.

We're aware that users are currently unable to sign into Xbox Live on various platforms. The right teams are looking into the issue and working on a fix. We'll provide updates here on our Twitter, or on our status page at https://t.co/dG2dbISiH7

In addition to Xbox Live, Microsoft says that Outlook.com, OneDrive, SharePoint Online, and Power BI are also having issues right now, with users being unable to access these services. Microsoft is already working on a fix, and you can get more detail on the Admin portal.

We've determined that additional services may be impacted by this issue, including OneDrive, SharePoint Online and Power BI. We're reviewing log data to better understand the issue. Additional details can be found in the admin portal under MO226328.

We'll update this post if Microsoft shares more details about these problems later today. In the meantime, let's all be patient while Microsoft is working hard to resolve these issues probably affecting millions of users.

Update 14:45PM PT: Microsoft says that its consumer services are now getting back to normal. "Impact to consumer services has largely recovered. We're continuing to monitor the environment to validate full service restoration," the company said on Twitter. Xbox users should also now be able to sign into Xbox Live according to the Xbox Support Twitter account.