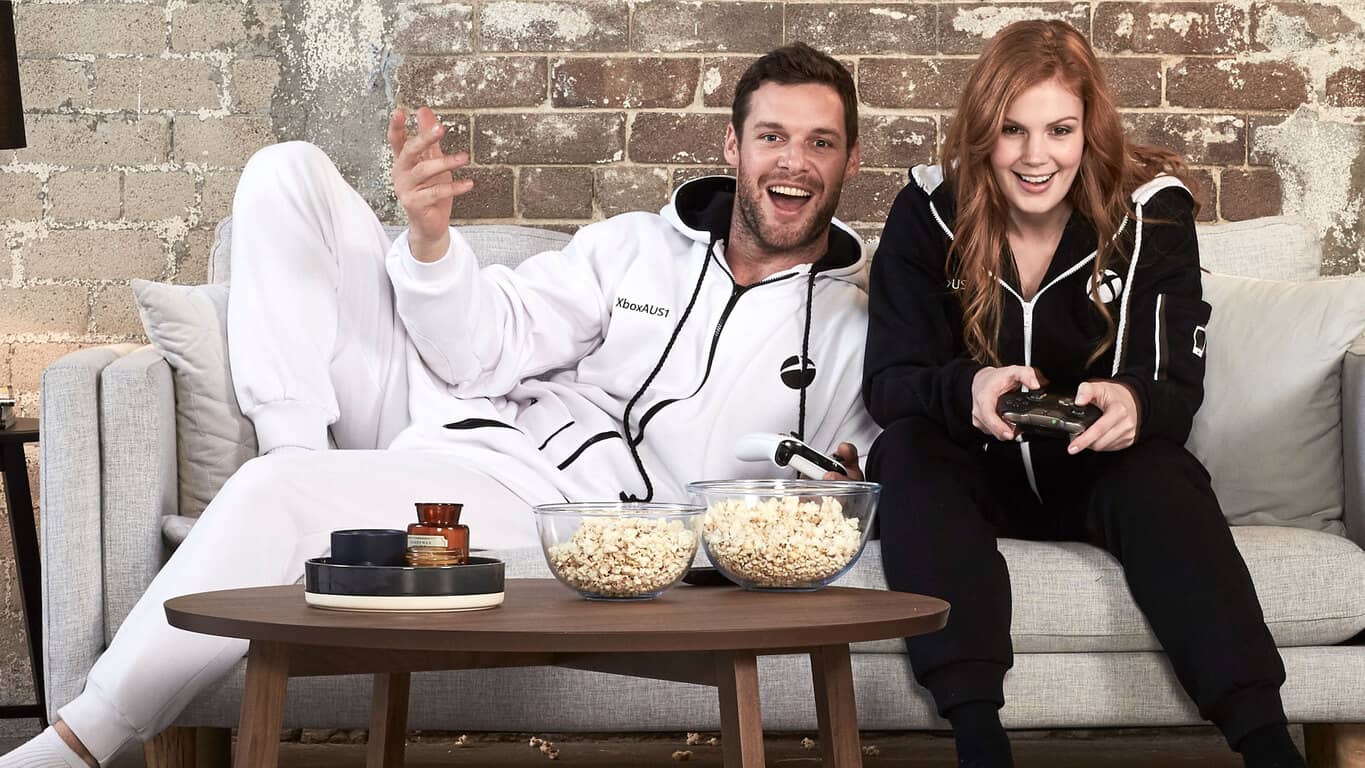 Microsoft released their report for the 2017 Financial Year Third Quarter (FY17 Q3) this morning and among the earnings and product statistics were the number of active Xbox Live users that used the service during that period.

In FY17 Q3, Microsoft recorded over 53 million users on Xbox Live across all devices including Xbox One, Xbox 360, Windows 10 PCs and tablets, and Windows phones. This was a significant improvement over the same quarter last year which only had 46 million but was slightly down from the previous quarter, FY17 Q2, which boasted a 55 million active user high.

Overall though, Xbox Live activity has increased over the past few years likely due to the growing presence of the service on Windows 10 devices which has brought the Xbox brand to many consumers who would have otherwise not used it. One example of this is yesterday's reveal that China has become the second-largest buyer of Forza Horizon 3, a racing game that launched on both the Xbox One console and Windows 10 as part of the Xbox Play Anywhere initiative. The Xbox One console is still very early on in its lifecycle in China but Windows 10 PCs are incredibly popular for both business and gaming so it's no surprise that launching more games on PC was a good decision for that region.

Are you surprised by these numbers? Let us know in the comments below.