Starting today through Monday, October 9, you can play online with your friends on Xbox for free. As the video announcement below suggests, this is also the perfect opportunity to go hands-on with the open multiplayer beta of Star Wars Battlefront II, which will also close on Monday. In case you missed our previous coverage, the Xbox One beta includes four different game modes featuring all three cinematic eras of Star Wars, and it looks to be a lot of fun.

Of course, you’re also free to play any multiplayer game you already own this weekend, and this includes Xbox 360 backward compatible games. Microsoft regularly offers free multiplayer days for Xbox Live Silver members (the last event was three months ago during the Destiny 2 open beta), which is a good way to give all Xbox owners a taste of Xbox Live Gold. Let us know in the comments which multiplayer games you're planning to play this weekend. 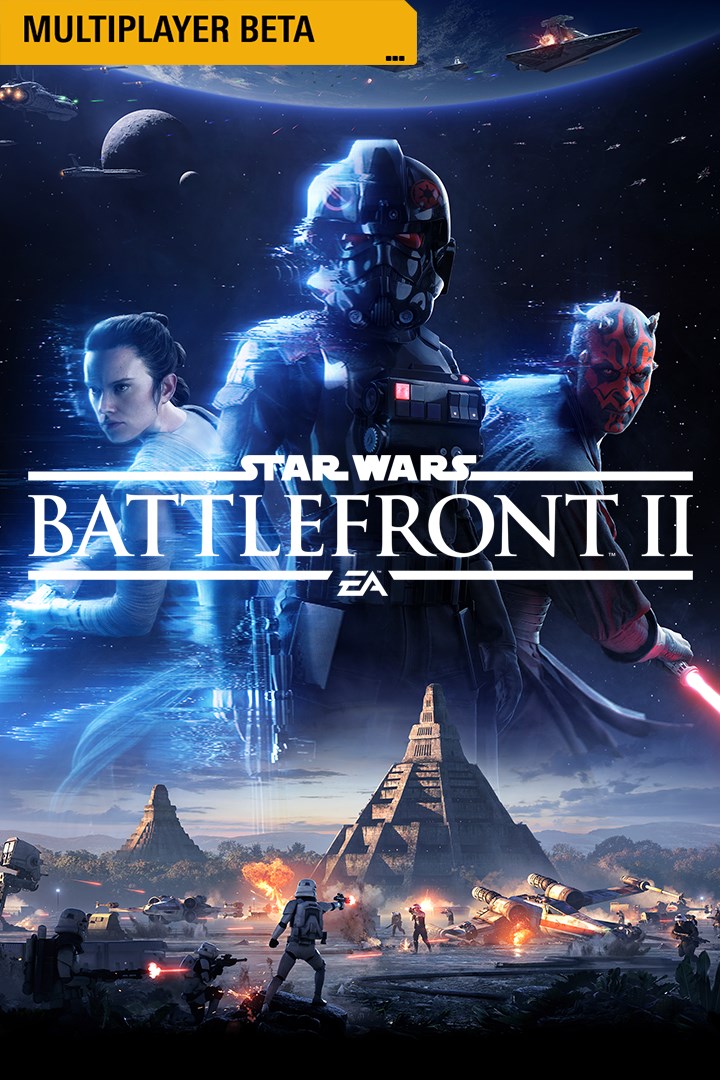 Every Xbox One X console has a hidden Halo image inside