Xbox Live Gold subscribers can get Battlefield Hardline Betrayal DLC for free - OnMSFT.com Skip to content
We're hedging our bets! You can now follow OnMSFT.com on Mastadon or Tumblr! 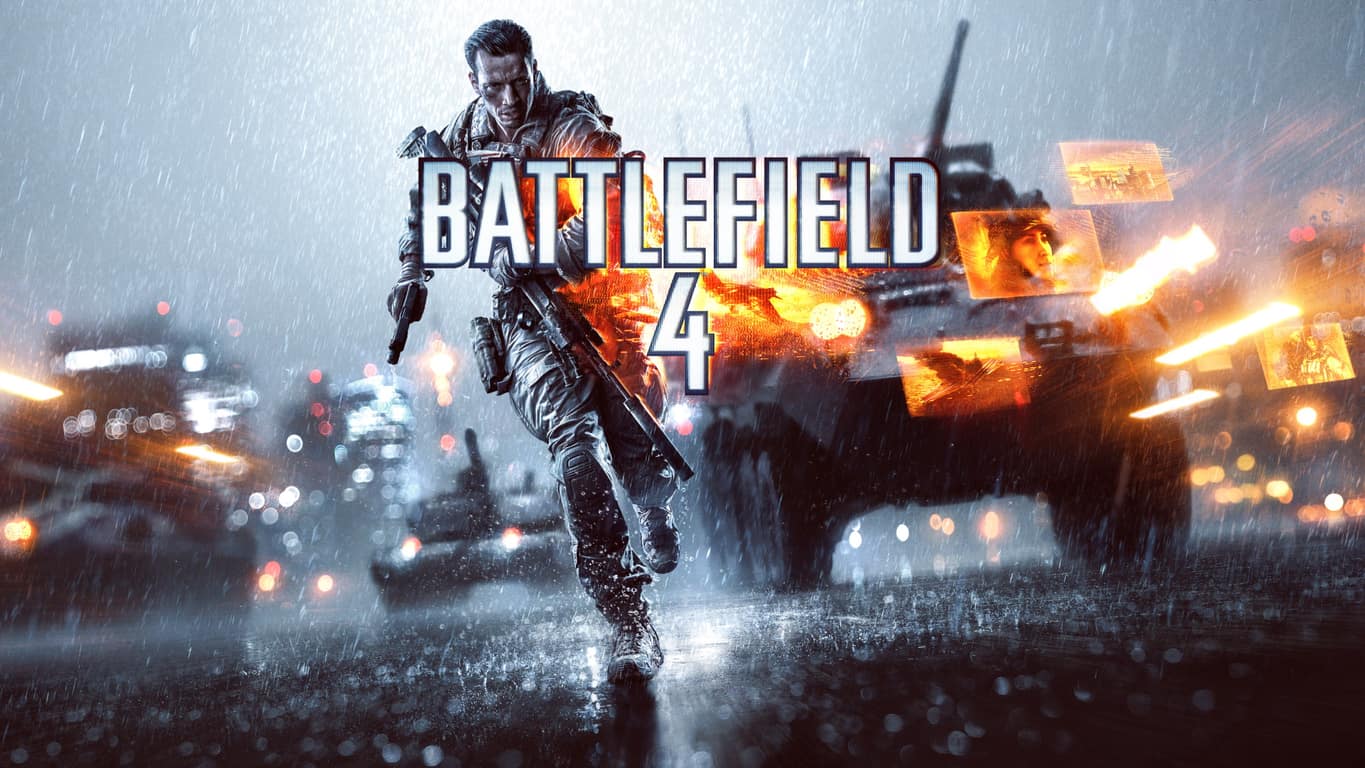 Every now and then an opportunity pops up for some free stuff, and all you have to do is be a little patient before pulling out that credit card. Today is just such a day, apparently, for Battlefield players, as the Battlefield Hardline Betrayal DLC is available for free right now.

The information comes thanks to reddit user Pvt_Rain over at /r/GameDeals. Here's the scoop:

Another free DLC for one of the older Battlefield games, This is also free on the Xbox 360, PS3 and PS4 along with EA Origin once those stores update to show the new deals for the day.

Here are the relevant links:

So, if you've been waiting to pull the trigger on this new Battlefield DLC, then now's the time. Let us know in the comments if you're taking advantage of this nifty free offer.

LinkedIn CEO could stand to make $88 million from Microsoft acquisition