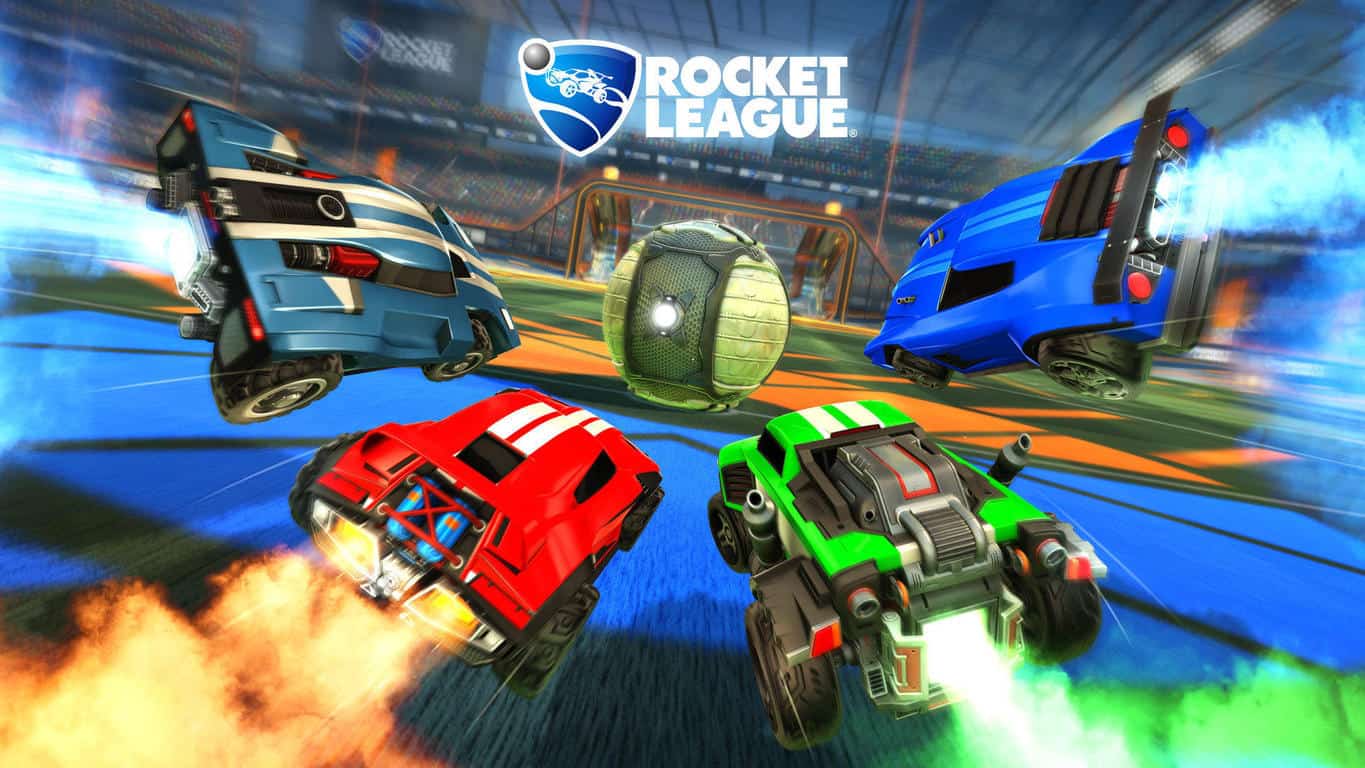 If you've been looking for a good multiplayer arcade game to enjoy with a friend, Rocket League is one that will have your back this weekend. The race-cars-meets-soccer game will be made available for free for all subscribers of Xbox Live Gold starting tomorrow, July 10, and ending on Monday, July 15.

For those who might not be familiar, the game allows two teams of up to four players each to drive rocket-powered cars to knock the ball into the opposing teams goal area and reach the highest score. The game also features other sports modes, including Hoops (basketball) and Snow Day (ice hockey), and supports cross platform multiplayer between PS4, Nintendo Switch, Windows, macOS, and Linux.

The game is additionally also available for free if you already have an Xbox Game Pass membership, however you'll still need an Xbox Live Gold membership as the game is a lot more fun with multiplayer. Luckily, Microsoft is allowing those to try Xbox Game Pass Ultimate for $1 for the first month, and those with Gold or Game Pass can have their days converted over in addition to the extra month they get with their purchase.

Do you already play Rocket League, or will you be trying it this weekend? Let us know what you think in the comment section below.

How to customise the contents of Windows 10's File History backups