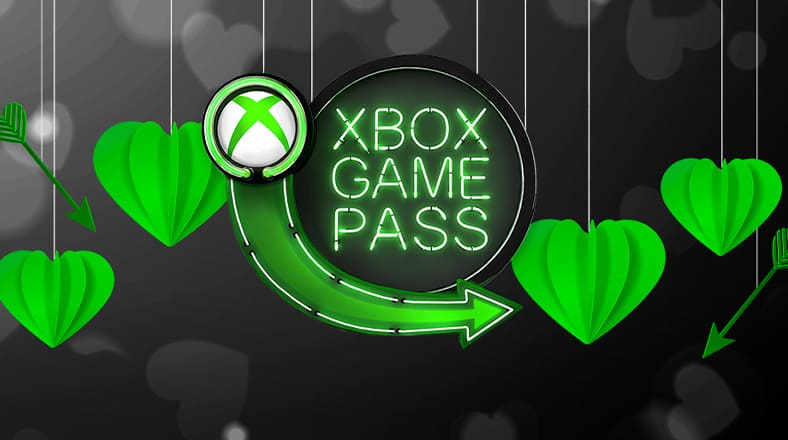 Microsoft is running a deal right now for current Xbox One owners, giving them access to both Xbox Live Gold and Game Pass for just $2 each for the first two months. This gives Xbox users 100 games, multiplayer, and exclusive deals for two months, for just four bucks.

For those who might be a little new to the world of Xbox gaming, an Xbox Live Gold membership is required for multiplayer access in any game. However, Microsoft makes the subscription more enticing by throwing in exclusive sales in their Deals with Gold promotion, including this week's discounts on Just Cause 4 and Monster Hunter: World. The subscription is automatically recurring for $9.99 per month, however, you can also manually add more time to to that by adding three months for $24.99 or a whole year for $59.99.

Xbox Game Pass can be regarded as the "Netflix for Xbox gamers," or at least until the upcoming Project xCloud makes gaming on desktops and phones possible. Similar to Netflix, users subscribe to Game Pass for just $9.99 to get full access to their ever expanding library video games, including Forza Horizon 4, Halo: Master Chief Collection, and more recently, the entire Tomb Raider trilogy, just to name a few.

The $2 promotion is currently limited to new subscribers only according to Microsoft, however Windows Central says that some former users are are able take advantage of the deal. Either way, these promotions could be a great way for you and a friend to play together if you've been cut off from multiplayer for some time or you'd like to try some new games.