Xbox Live free titles for the weekend include Rainbox Six Siege & NBA 2K19 - OnMSFT.com Skip to content
We're hedging our bets! You can now follow OnMSFT.com on Mastadon or Tumblr! 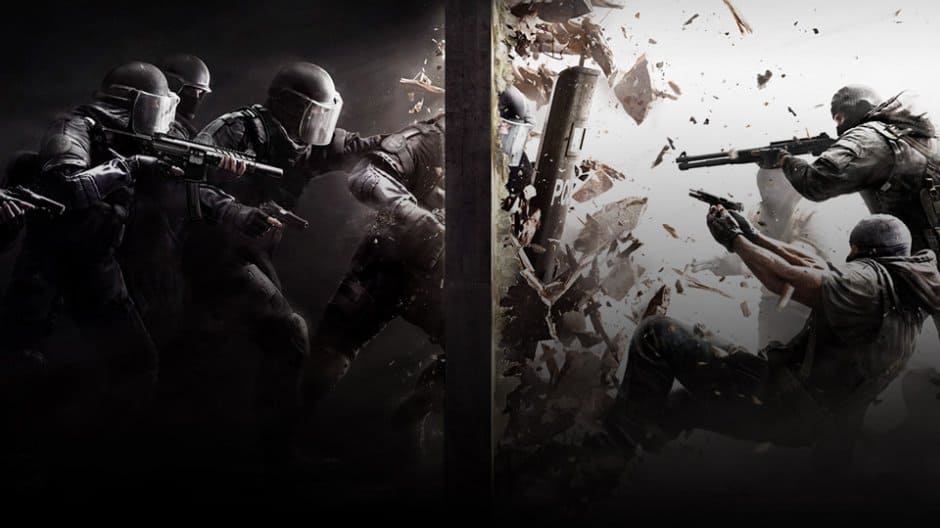 There are a handful of highly anticipated games slated for release in the next few months that include Anthem, The Division 2 and Resident Evil 2, but in the meantime, Xbox Live Gold members can take NBA 2K19 and Rainbow Six Siege for a test run over the weekend to occupy their time.

As part of Xbox's Free Play Days, Live Gold members can download and play both NBA 2K19 and Siege for the weekend, starting as soon as Thursday, February 14 at 12:01 a.m PT.

Similar to a Red Box rental, the games are free to play for a limited time and the grace period ends Sunday February 17 at 11:59 p.m. PT.

For those persuaded by the free gameplay this weekend, the games are currently seeing a steep discount in retail with the regular version fo NBA 2K19 down 67% and coming in at $19.80 Tom Clancy's Rainbow Six Siege is down to $15.00 singaling a 70% discount from its original price tag.

In North America and Latin America:

If playing isn't really your thing this weekend, fans of Siege can also catch the third annual Six Invitational at Mixer.com that will include a Rainbow Six eSports documentary and a reveal of the next season of content coming to the game.