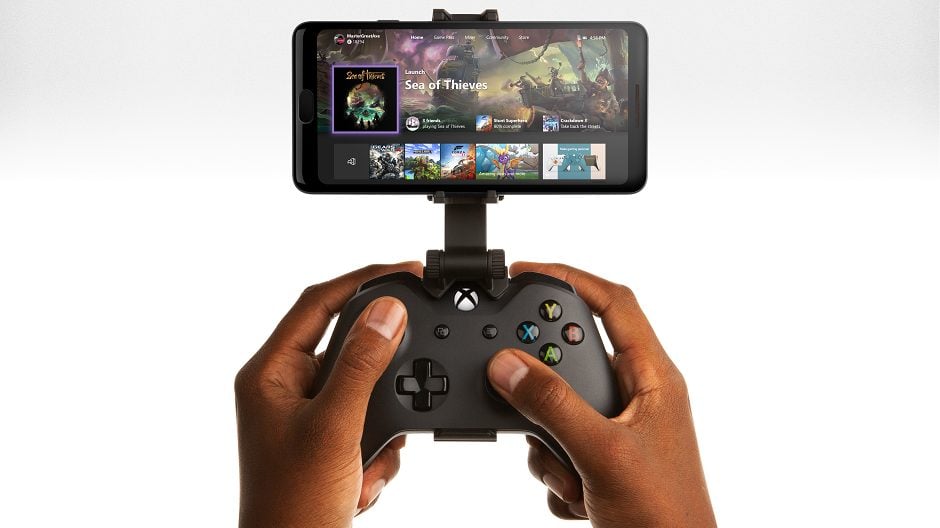 The Console streaming feature that Microsoft first announced at E3 2019 is finally live for select Xbox Insiders. Starting today, Xbox Insiders in the Alpha and Alpha Skip-Ahead rings in the US and UK can start testing streaming games from their Xbox One to an Android phone or tablet. The feature currently works with any Xbox One game you have installed on your console (except backward compatible Xbox 360 and OG Xbox games, which are not supported yet), including Xbox Game Pass titles.

Console streaming should be a nice complement to Project xCloud, which is Microsoft’s full-fledged cloud gaming service. Project xCloud also went live in public preview in the US and UK earlier this month, but for now, beta testers only have access to four games including Gears 5 and Halo 5: Guardians.

If you’re eligible for the Console streaming preview, all you need to get started is a phone or tablet running Android 6.0 or higher with Bluetooth 4.0, as well as a Bluetooth-enabled Xbox One Wireless Controller. You’ll also need to download the Xbox Game Streaming (Preview) app from the Google Play Store. On your console, you should already have access to a Network test that will determine if your home Internet connection is fast enough for Console streaming.

“As we learn more from all of you and continue to improve the experience, we’ll open Xbox Console Streaming to more Insider rings and expand to additional regions,” the Xbox team said today. Are you more excited about this Console Streaming feature, or Project xCloud at this point? Let us know in the comments below.